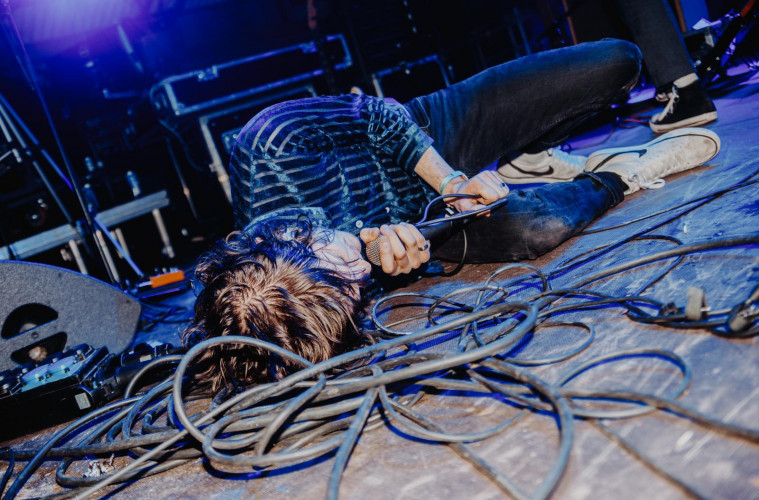 As is standard, we like to round off each year by handpicking a few artists who we feel are going to make a huge impression in the coming twelve months. In 2014, Temples reigned supreme, with Wolf Alice proving to be our most successful pick of 2015. 2016 turned out to be all about Nothing But Thieves, whilst Dua Lipa dominated 2017. 2018 saw unrivalled success for IDLES and Tash Sultana, with Sports Team and Fontaines D.C. conquering 2019. 2020 – as weird as it was – saw Squid, Inhaler and Celeste impress. But what can we expect in 2021? Over the course of the last twelve months, we’ve put our heads together and selected 10 acts who we think are capable of pulling off great things in 2019. This is the All Things Loud Class of 2021.

“Here we, here we, here we fucking go!” If you can sell out Sheffield’s Academy faster than the Arctic Monkeys, then you must be doing something right.

Straight up punk which takes no prisoners and asks no questions.

The hottest thing to come out of Belgium since Eden Hazard.

He’s been unavoidable on the airwaves this year, but there’s always more to offer and that’s why we’ve got Alfie down as one of 2021’s biggest names.

You might not recognize it just yet, but new single I Don’t Recognize You is an indie anthem in the making. Another fine Dublin name.