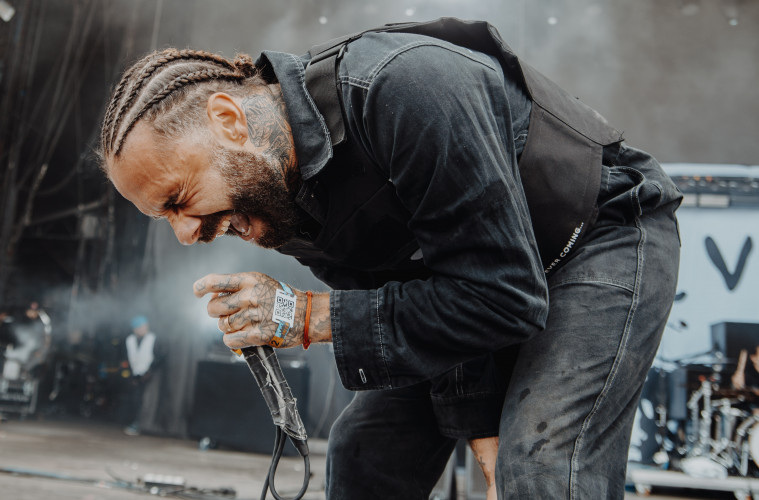 Here at All Things Loud, we’re celebrating a special milestone today: our sixth anniversary. Back on 31 December 2013, this website was born out of a bedroom in a Dutch suburban town. Now, it stands tall as we enter a brand new decade. Over the course of the last twelve months, All Things Loud has expanded into even more new territories (among them Australia and South Korea), our team growing yet again. We’ve brought you more content than ever before, which you’ll read about below the jump… 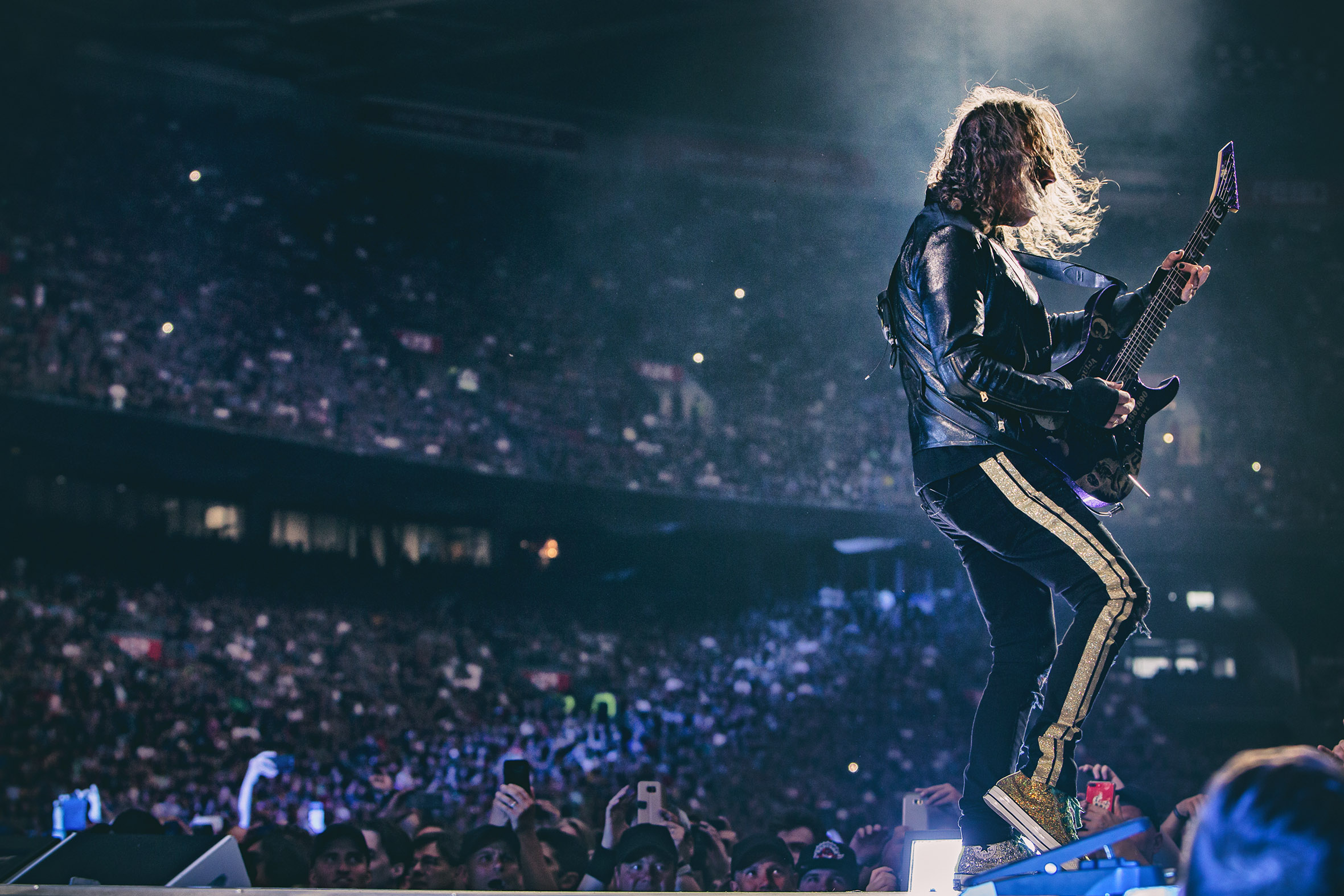 In 2019, All Things Loud brought you coverage of 253 live shows and 46 music festivals across twelve different countries – as far out as South Korea and Australia and as close to home as Down the Rabbit Hole and Pukkelpop. From Rock am Ring, Mad Cool Festival and Rock en Seine through to Lowlands, Riot Fest and Eurosonic, we had something for everyone. While our social media platforms have generally remained at a similar level in 2019 as compared to 2018, it’s worth noting that this is a good achievement in our dynamic digital world. When everything’s a click away, we’re glad that All Things Loud is still that click for lots of you.

We also introduced you to a brand new concept called Real Power Talk, in which we send out a variety of brilliant hosts to interview your favourite artists. In its first year, Real Power Talk (largely powered by our very own, incredible Steven Morgan) featured interview with the likes of PUP, Acres, Shht and Henge. And that’s just the interviews which are available right now, because we still have plenty more up our sleeves including the likes of Husky Loops, Airways and Rolling Blackouts Coastal Fever. 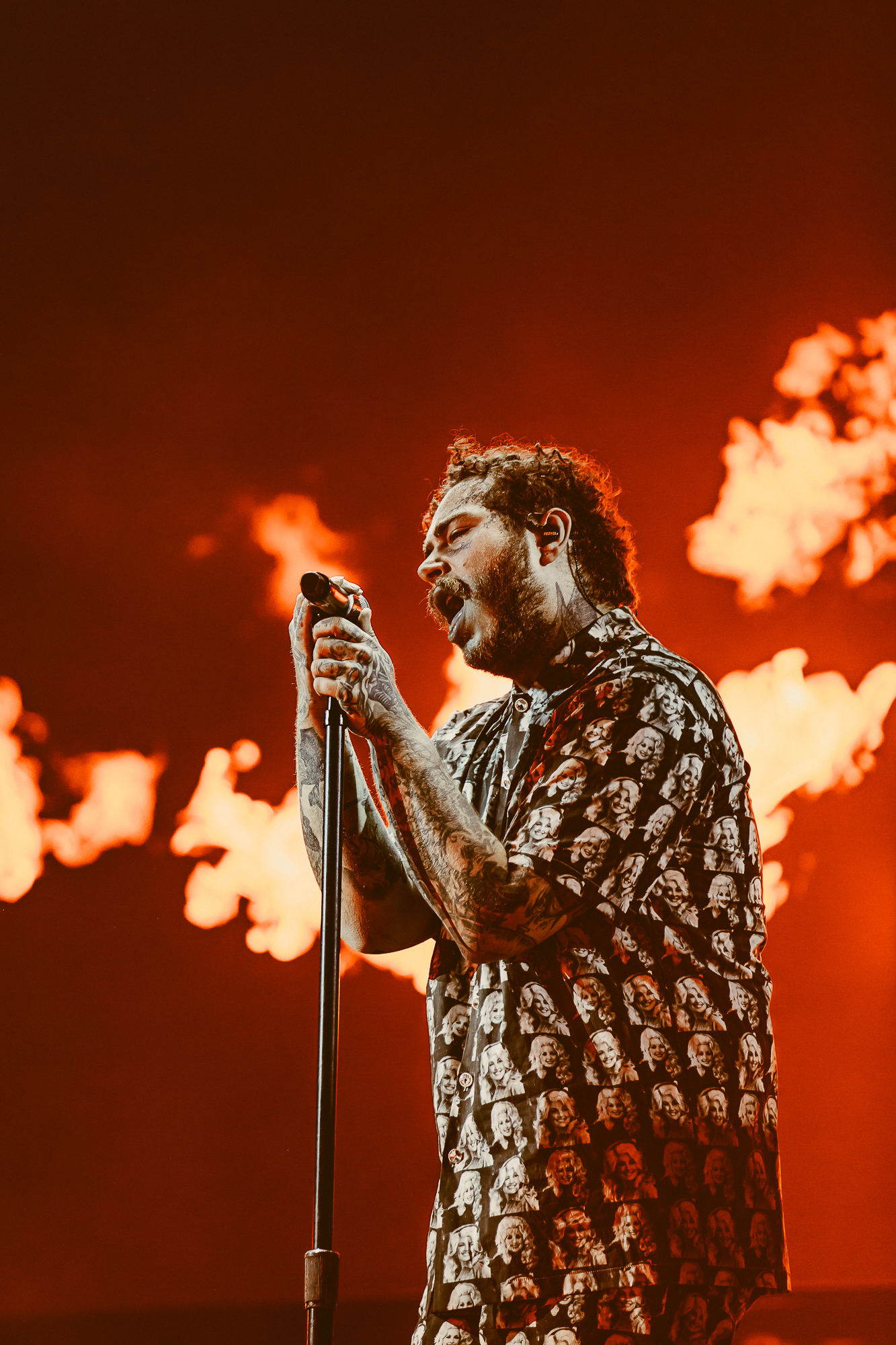 We look forward to bringing you even more content than before in 2020, a year which brings plenty of opportunities and is already shaping up to be a very promising twelve months in music. From the hottest new bands to interviews with legends and greats, we’re hyped for what’s next. We’ve got a lot up our sleeves, and we can’t wait to share it with you sooner rather than later.

Happy New Year from myself and all of us at All Things Loud,