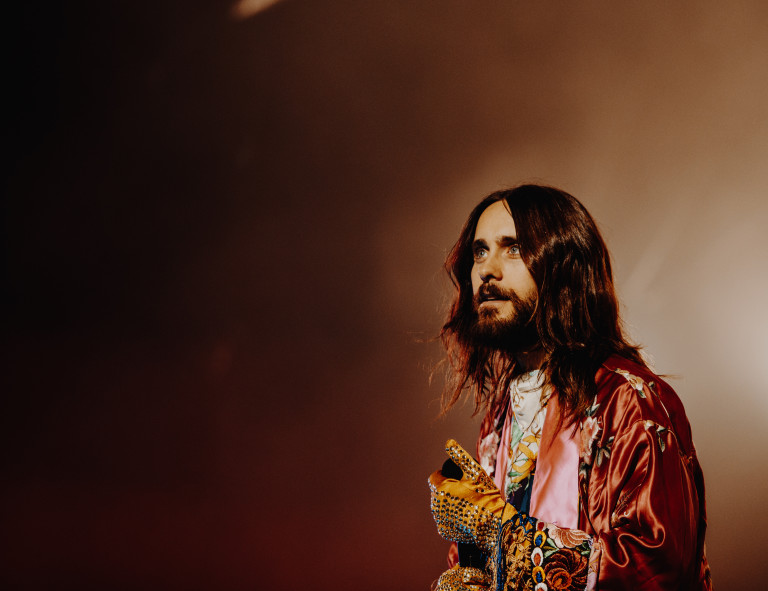 Thirty Seconds to Mars have announced details of a Dutch open air show.

The show is part of a European summer tour in support of last year’s new album AMERICA, an album which previously saw the American duo take to Amsterdam’s Ziggo Dome. Read about that here.

Tickets for the show, the first of many exclusive City Sounds nights in the Dutch capital, will set you back €45 and go on sale this week Saturday (16 February) at 10am. Head here for details, and RSVP to the official Facebook event here.