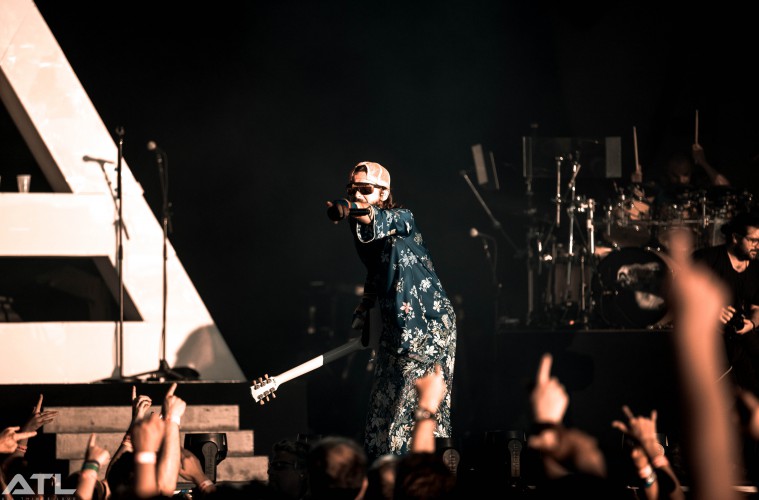 Thirty Seconds to Mars have announced plans to record a special Fourth of July video project, and they need your help.

In a post to Facebook, the band revealed plans to film a massive portrait of America, “capturing a single day in the life of this beautiful country in all 50 states“. The District of Columbia and Puerto Rico are also part of this project, for which the band requests fans film themselves answer the following questions:

It’s currently unknown as to whether or not this project will be accompanied by new music, however you can find more information on the project here.