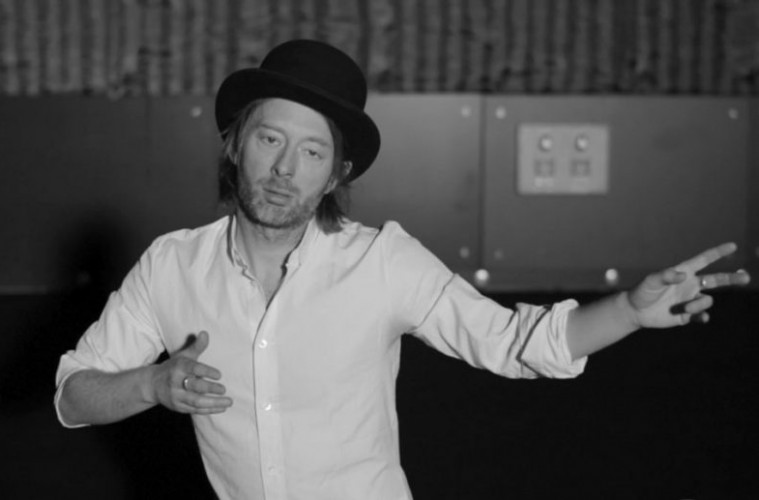 The vocalist and producer will take to the Carré in Amsterdam on Monday, 4 June as part of a small selection of European summer shows, which are in support of his extensive solo back catalogue.

There’s currently no word on any new solo music from the musician, however it is to be expected considering that it’s been more than three years since Yorke has put out new music.

Tickets for the Amsterdam show, for which Yorke will perform with Radiohead producer Nigel Godrich in a DJ setting, will go onsale this week Friday (23 March) and cost you between 65 and 72 euros. Get them here, and RSVP to the official Facebook event here.