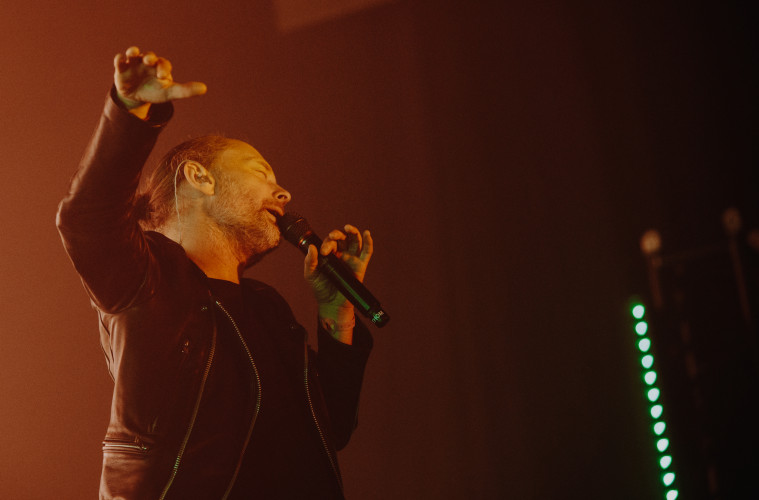 Thom Yorke is the Unsuspecting King of Down the Rabbit Hole

If the more intriguing and unsuspecting bands made a big impact on Down the Rabbit Hole‘s first day, then it’s safe to say that they made an even bigger impact on the second. Yesterday’s wet and windy Saturday once again saw the best performances take place on the festival’s brooding Teddy Widder stage, including show-stopping sets from Kamasi Washington, Parquet Courts and the menacing Thom Yorke and his visual-heavy Tomorrow’s Modern Boxes show. His set proved to be the ultimate highlight of a jam-packed second day, one which was marred by poor weather and an Underworld headline show. Jack Parker sums up the day’s best performances, with one image per show. 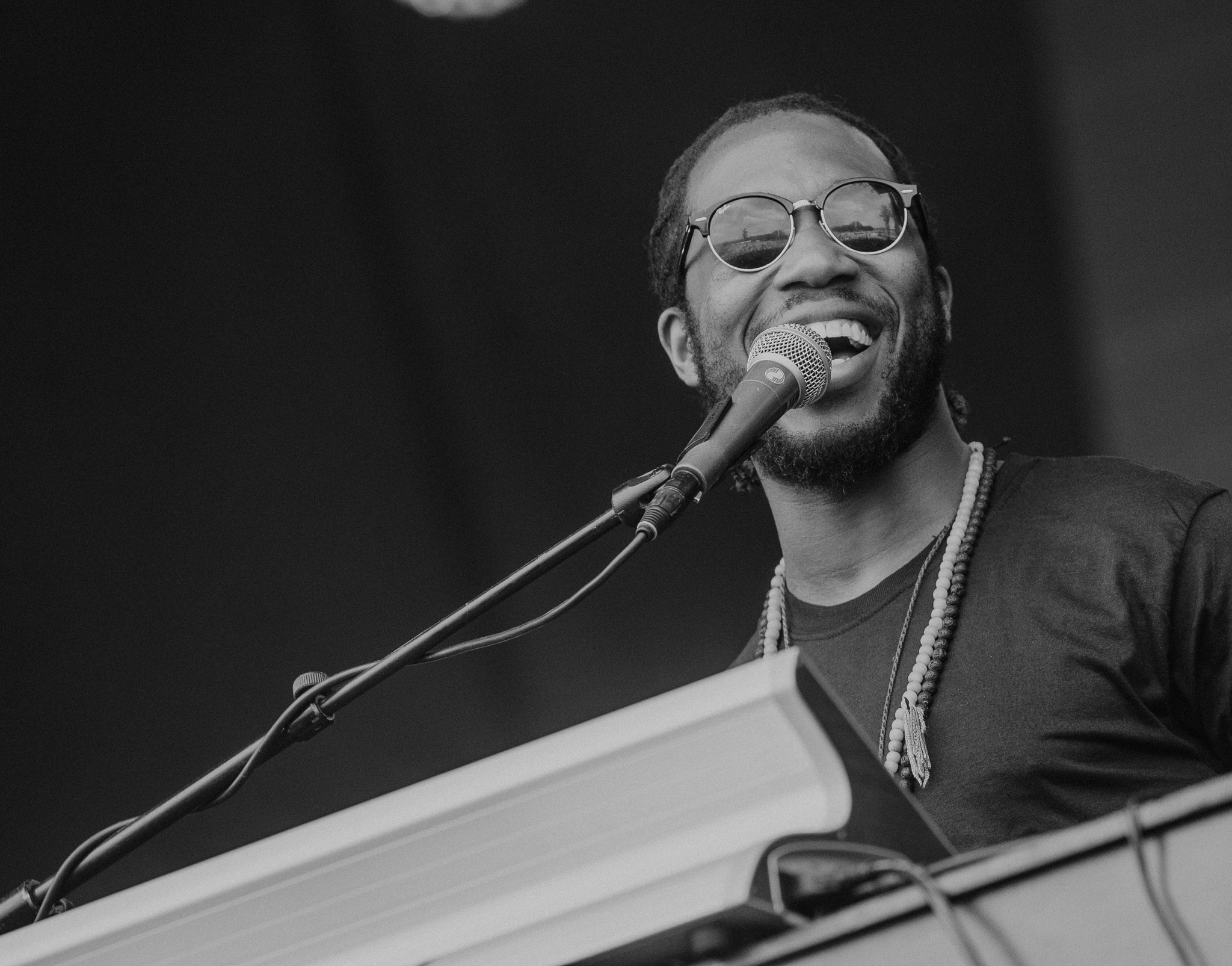 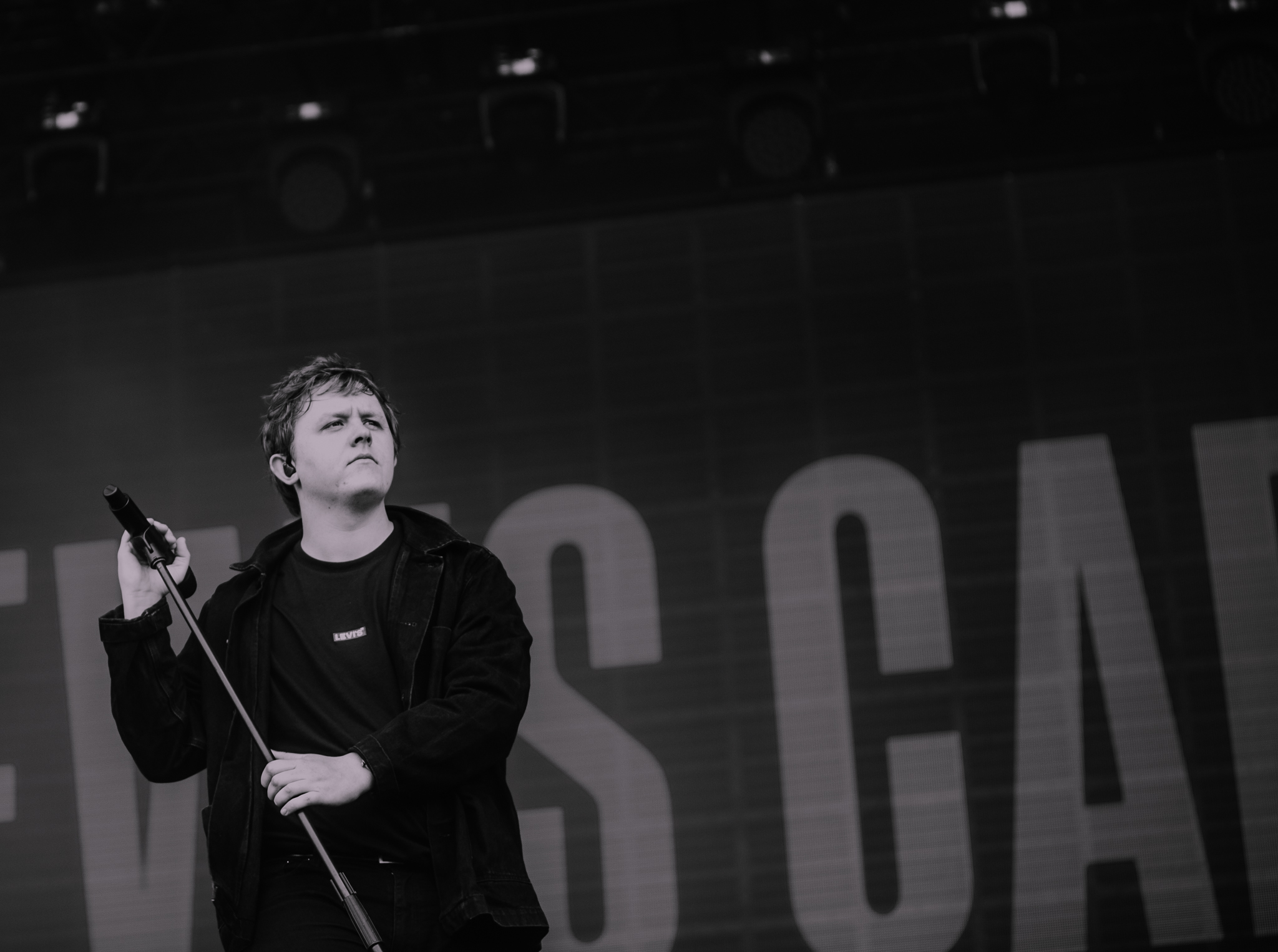 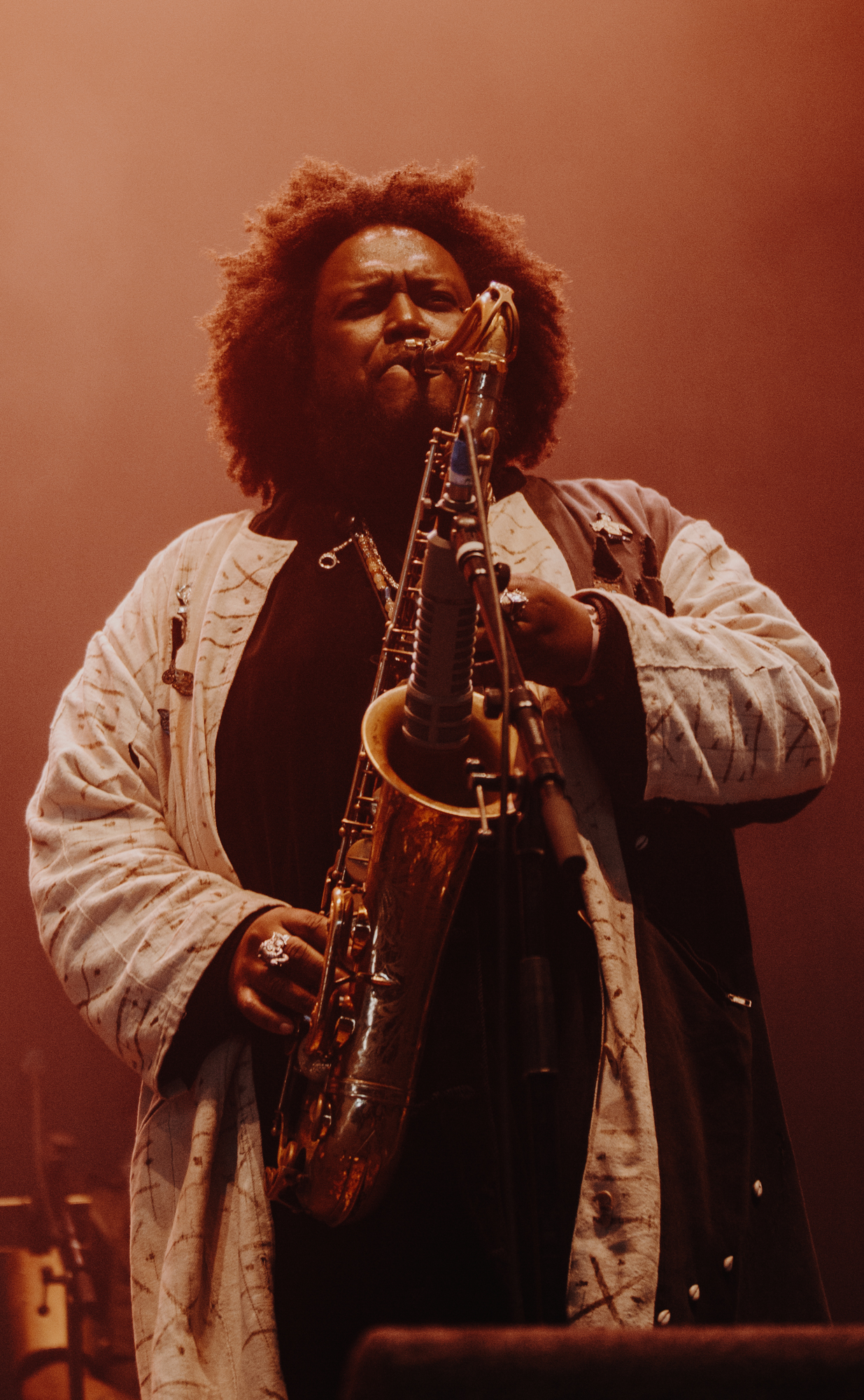 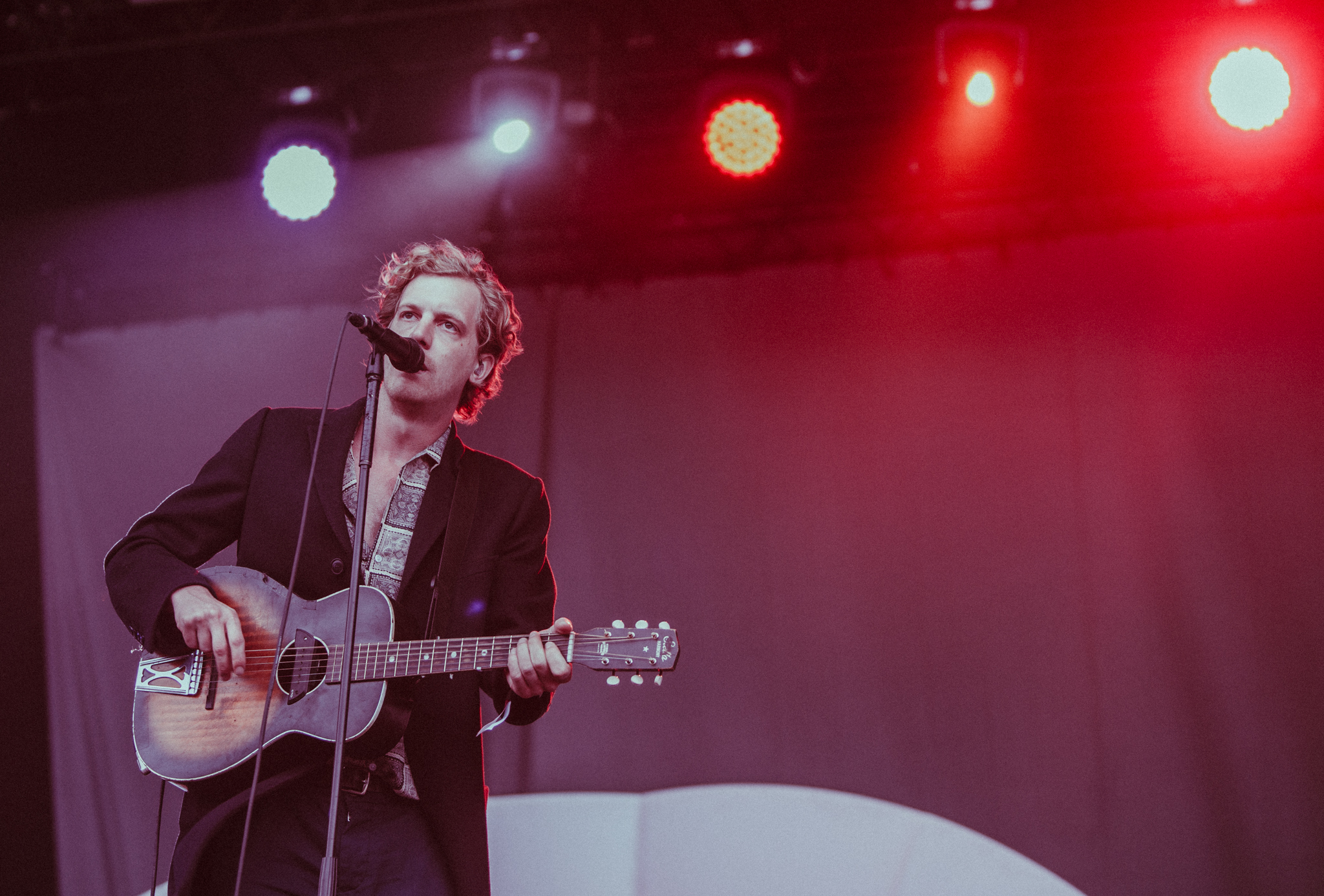 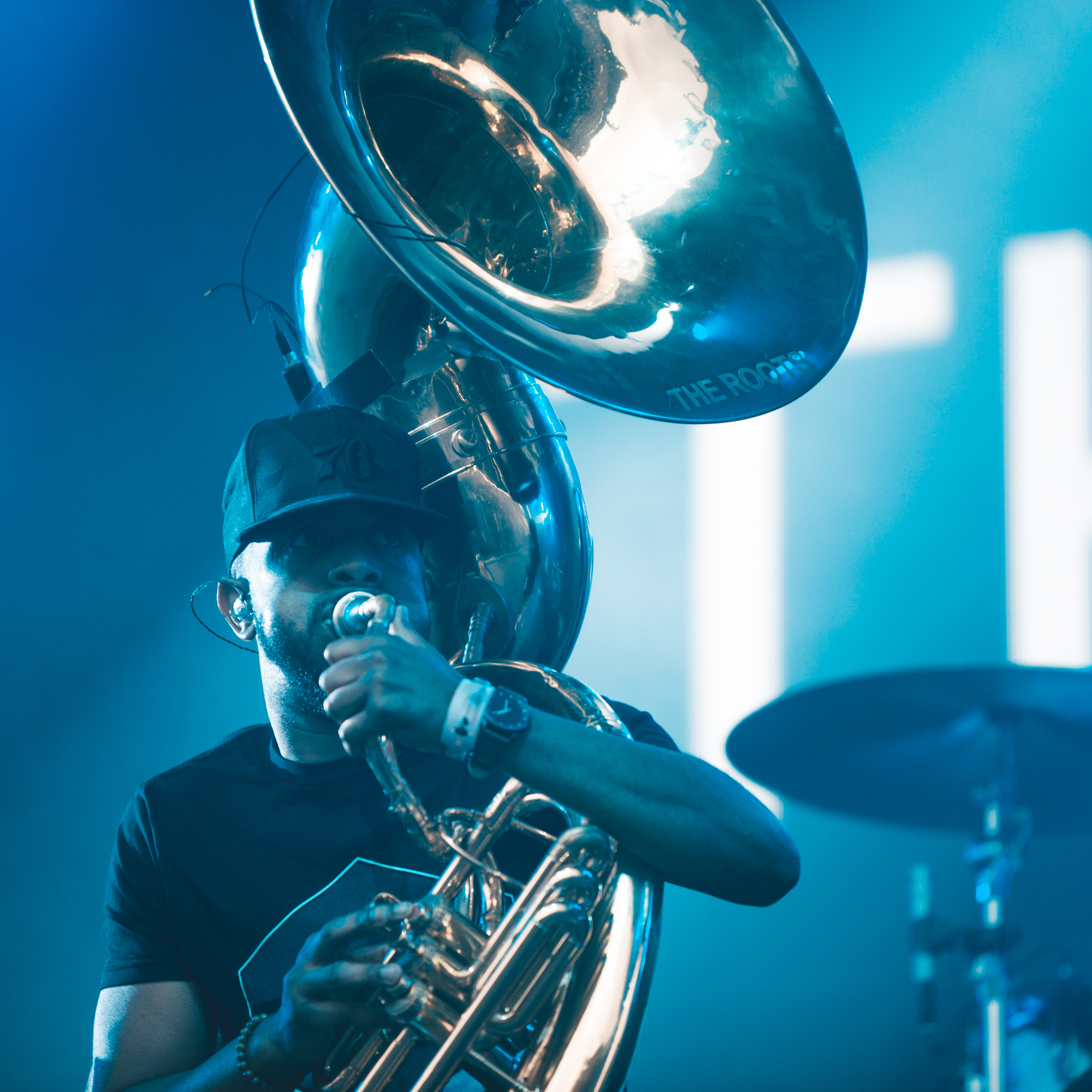 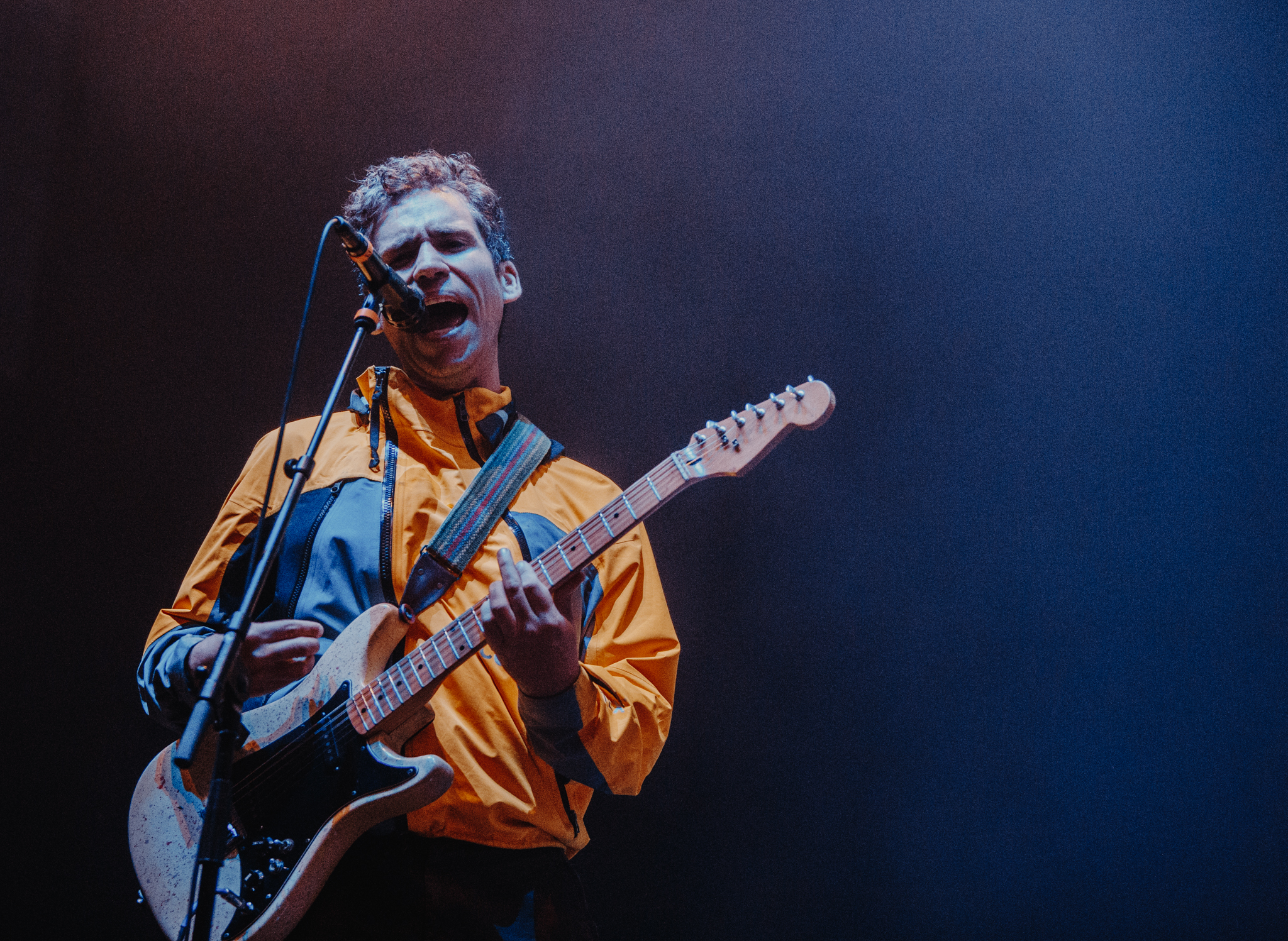 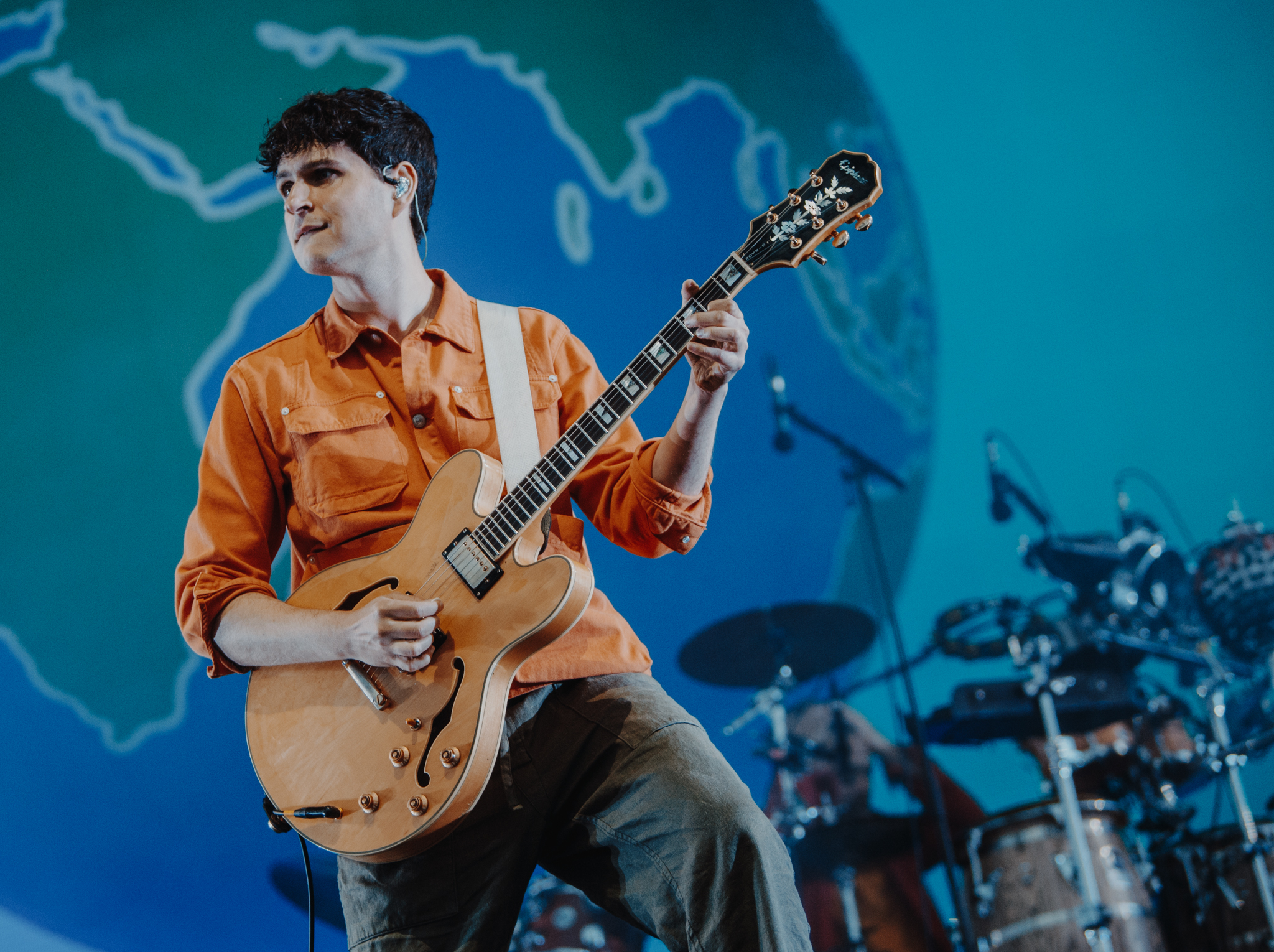 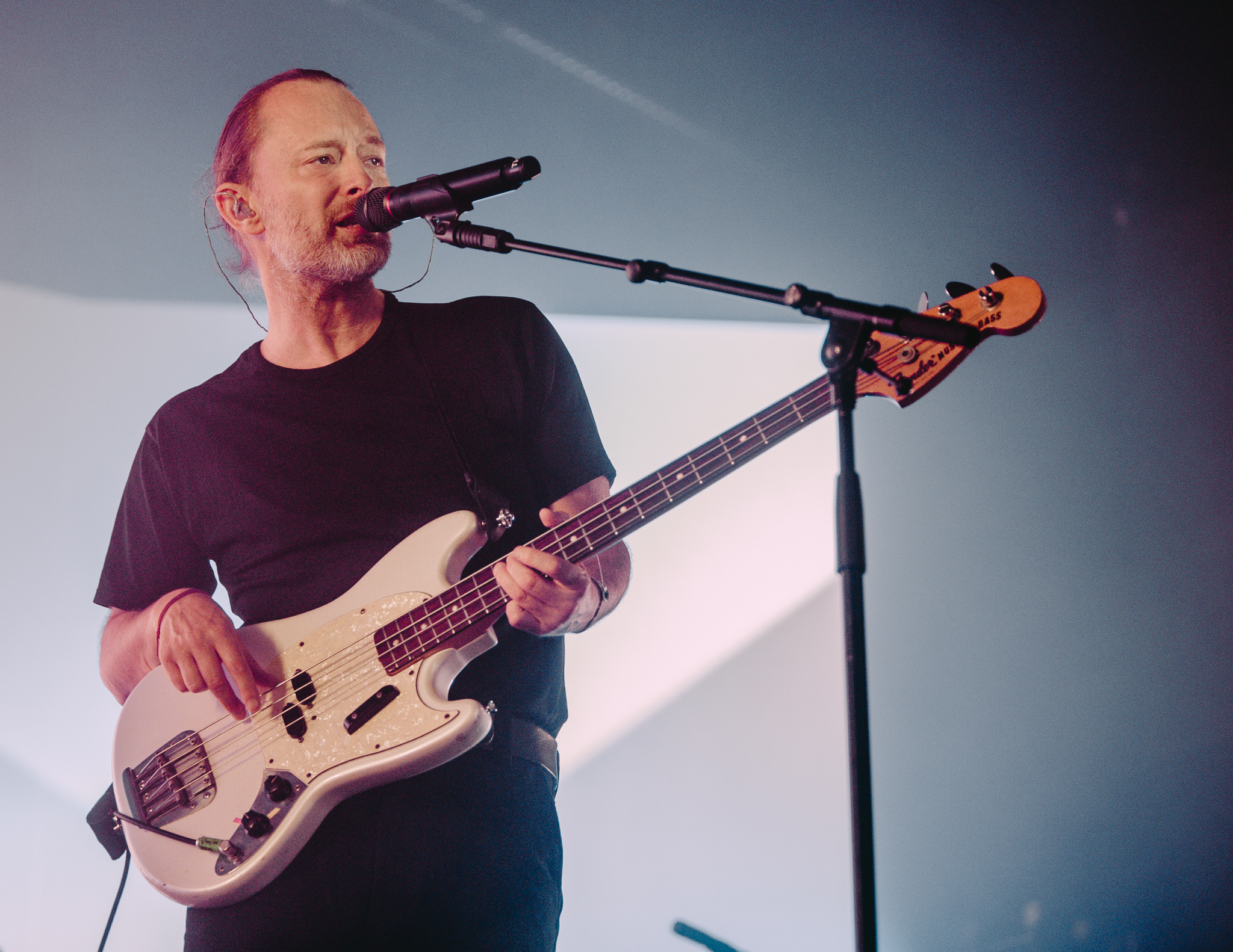 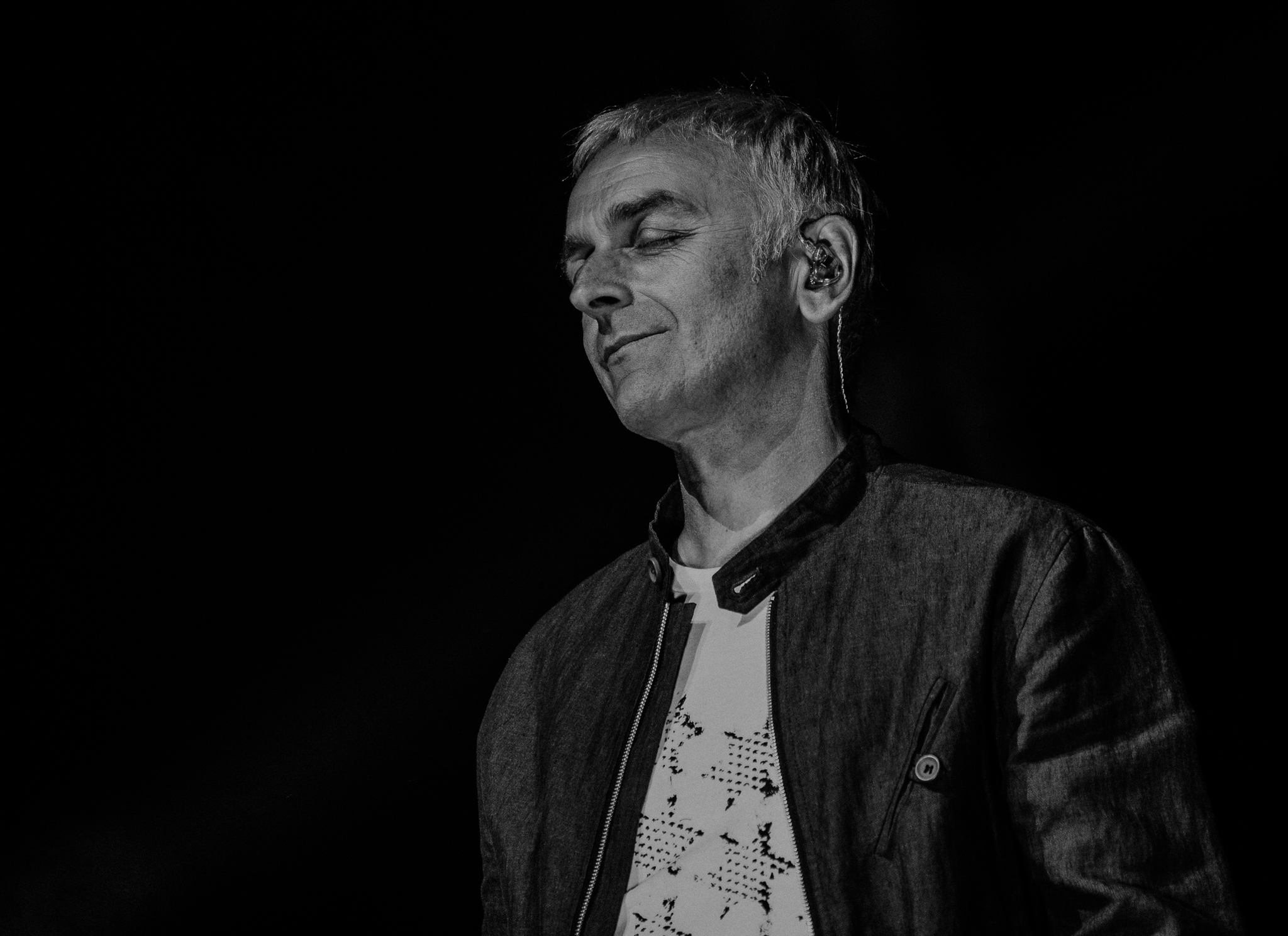