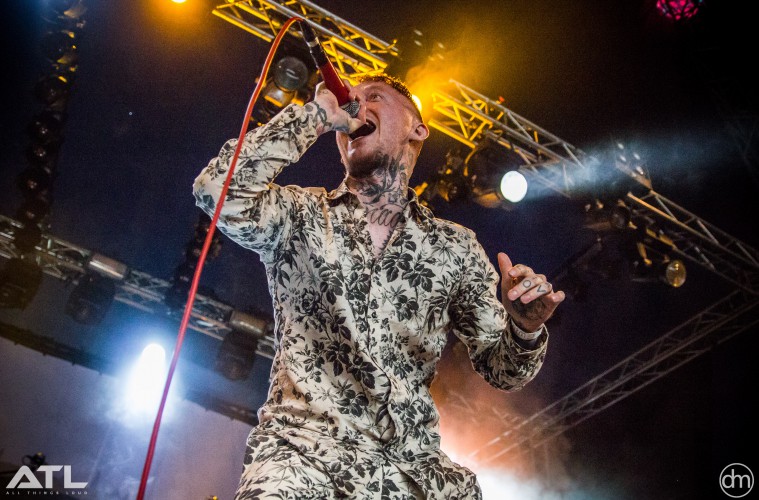 Three Albums to Look Forward to in January

As we enter a brand new and exciting year, the amount of noteworthy releases increases tenfold. From all corners of the musical spectrum, artists look set to put out records which may very well pertain the ability to define the musical landscape over the next twelve months. We’ve scoured the release catalogues and handpicked three records which we expect will do well in January.

YOU ME AT SIX – NIGHT PEOPLE
Alt-rockers You Me At Six are currently gearing up to put out their most ambitious studio album to date, the Jacquire King-produced Night People. The record comes out this week Friday (6 January) and sees Josh Franceschi and co. head down an anthemic rock path which heads in a new direction just as much as it retains the band’s harsh and gritty sound. Listen to Plus One below.

THE XX – I SEE YOU
The XX’s long awaited comeback album I See You comes out on 13 January, with it marking the trio’s first new record since 2012’s Coexist. Having all gone their separate ways for a while, the band now look set to return stronger than ever before on a record which showcases their serenity at its best. Listen to On Hold below.

FRANK CARTER & THE RATTLESNAKES – MODERN RUIN
Hardcore maniac Frank Carter and his band The Rattlesnakes return later this month on new album Modern Ruin, which is Carter’s most personal and heartfelt collection of songs to date. The band will tour with Biffy Clyro across Europe next month, having moved the release of the album to 20 January in order to accommodate extra release shows. Listen to Lullaby below.