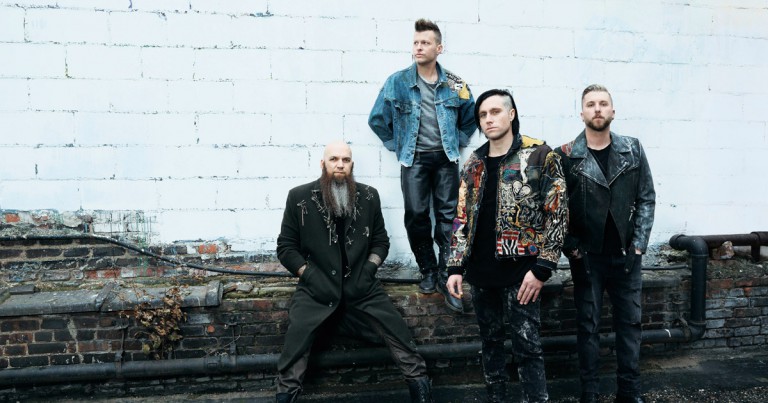 The Canadian rockers will take to the 013 in Tilburg on Thursday, 11 October. This show comes a solid fourteen years after the band last performed in Tilburg, having only stood on Dutch soil for a total of four times. The new show is in support of the band’s new album Outsider, which came out in March via Sony/RCA. It’s the second album to feature Matt Walst on vocals, with the musician taking over in 2013. It forms out part of a larger European tour, details of which you can find above.

Tickets for the show will set you back €30,60 and go on sale this week Friday (11 May) at 10am. Get yours here, and RSVP to the official Facebook event here.