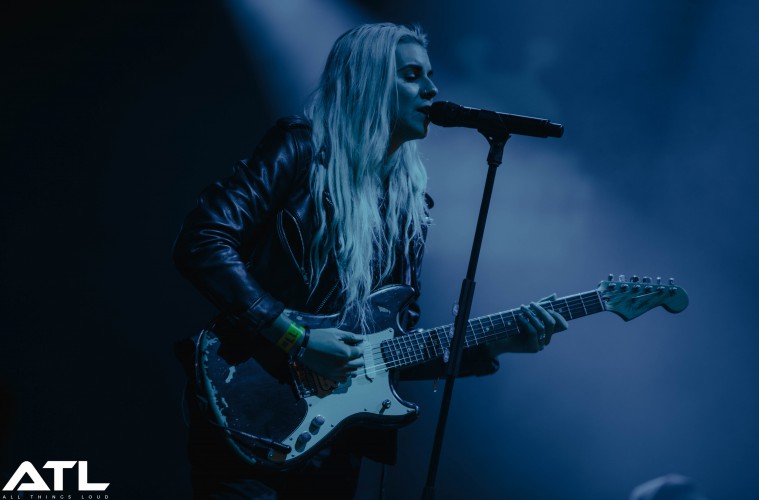 Three New Albums You Need to Check Out Today

As release days go, today (25 August) is quite a big one. Amongst the inevitable hundreds of hotly anticipated releases, none more so have had the world on the edge of their seat than the three we’ve listed below. All of them have seen fans wait with baited breath for months (and in some cases, years) on end, and we feel like they’ll be your perfect kickstarter to a supposedly sunny weekend.

QUEENS OF THE STONE AGE – VILLAINS
Josh Homme and co. are back following a four year absence, with Villains serving as the grisly companion to 2013’s polished …Like Clockwork. The band collaborated with Mark Ronson on production duties, with his effortlessly groove-ridden pawprints evident throughout the whole record. From the moment album opener Feet Don’t Fail Me kicks in with all its disco sheen, it’s evident that Homme and his men are taking no prisoners. As of today, 2017 (and 2018) is the Year of the Homme, and to quote the man himself on album highlight The Evil Has Landed: “Here. We. Come!”

THE WAR ON DRUGS – A DEEPER UNDERSTANDING
There’s nothing finer than putting your feet up with a cold cocktail to the dulcet tones of The War on Drugs’ hypnotic new album. A Deeper Understanding is Adam Granduciel’s latest offering, one which dabbles in the serene and beautiful on a whole new level to his previous musical pursuits. Album highlight Thinking of a Place shines in all of its eleven-minute glory, making you wonder why it’s taken this long for The War on Drugs to become so much of a thing. Welcome back, Adam.

Check out a whole assortment of new music in our weekly updated playlist, which you can stream below.