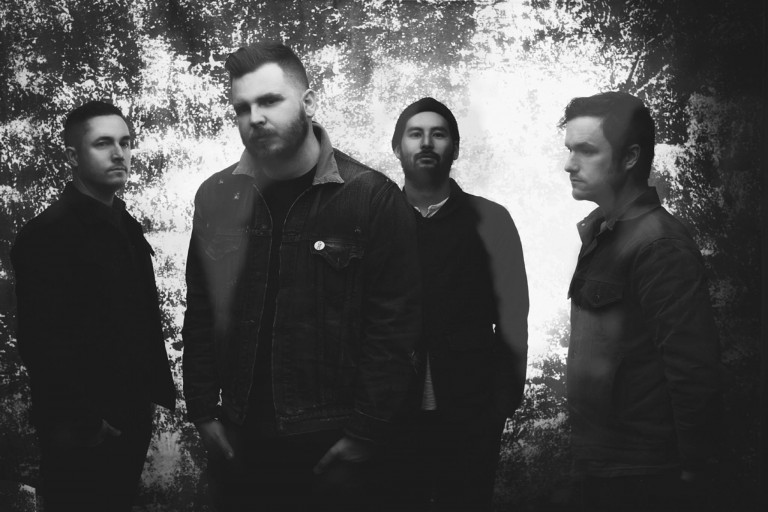 Post-hardcore outfit Thrice have announced details of their first Dutch headline show since 2010.

Dustin Kensrue and co. will take to the Melkweg OZ in Amsterdam on Sunday, 17 June in support of 2016 studio album To Be Everywhere is To Be Nowhere.

The show forms out part of their European summer tour, although it’s currently not yet known if the band will put out any new music in the meantime.

Tickets for the Melkweg show will set you back €22,70 and go onsale this week Wednesday, 28 February, at 10am. Get them here, and RSVP to the official Facebook event here.