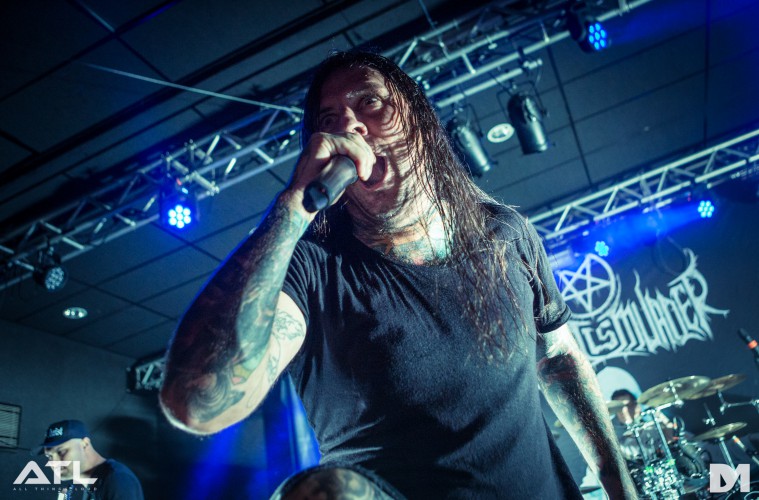 Thy Art is Murder have announced details of a Dutch headline show.

The Australian deathcore band, who recently re-welcomed frontman CJ McMahon to the fold, will take to Haarlem’s Patronaat on 25 October in support of an as-yet-unannounced new studio album.

The show makes out part of an entire UK and European tour, for which After the Burial, Oceano and Justice for the Damned will serve as special guests.

Speaking of the band’s new album, guitarist Andy Marsh said: “»Dear Desolation« was the easiest way to sum up the new record, and some of the issues we talked about. With lyrics ranging from extinction level events, to mortality’s interaction with morality, »Dear Desolation« seemed like an appropriate address toward nothingness, a call into the abyss from which we might not hear an answer”