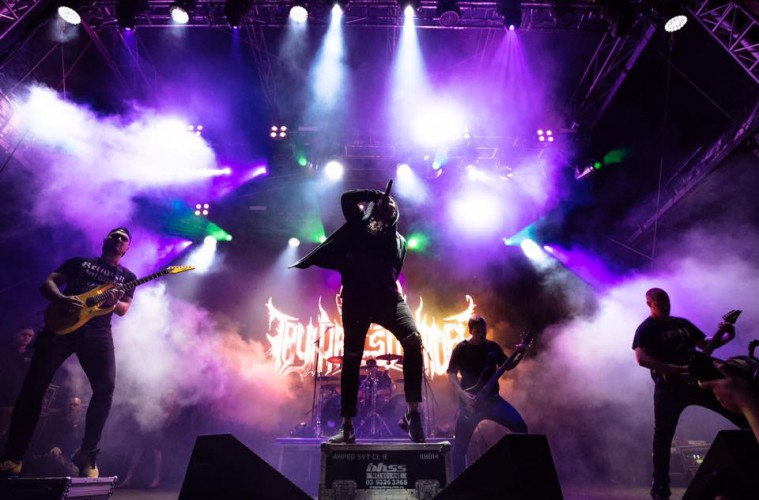 Thy Art Is Murder have confirmed that former vocalist CJ McMahon has returned the band following a year off.

In a post to Facebook, which you can view below, the band announced that McMahon had cleaned up his act. To accompany his return, the Aussie deathcore outfit have released a brand new track titled No Absolution.

Check out the band’s post below, and stream No Absolution below that.