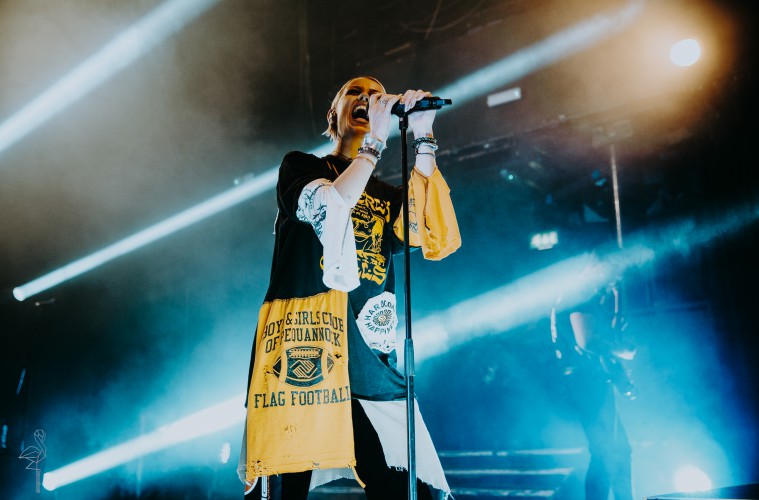 Jenna McDougall and co. will celebrate 10 years of Tonight Alive with a series of special electric and unplugged performances across the UK and the Netherlands later this year.

Speaking of the tour, which is partly in support of new album Underworld, McDougall said: “We’re so excited to announce we are returning to the UK to celebrate our 10 year anniversary! From the very beginning the UK has offered us an incredible amount of support and has been host to some of our most memorable shows.

The tour we are bringing this November has two elements; a live concert showcasing more of Underworld than ever before and in select cities a second, 10 year anniversary acoustic show where we will be playing a fan voted setlist spanning our entire discography. We can’t wait to see what fans pick and experience this co-creation with you!”

Check out the tour dates below. 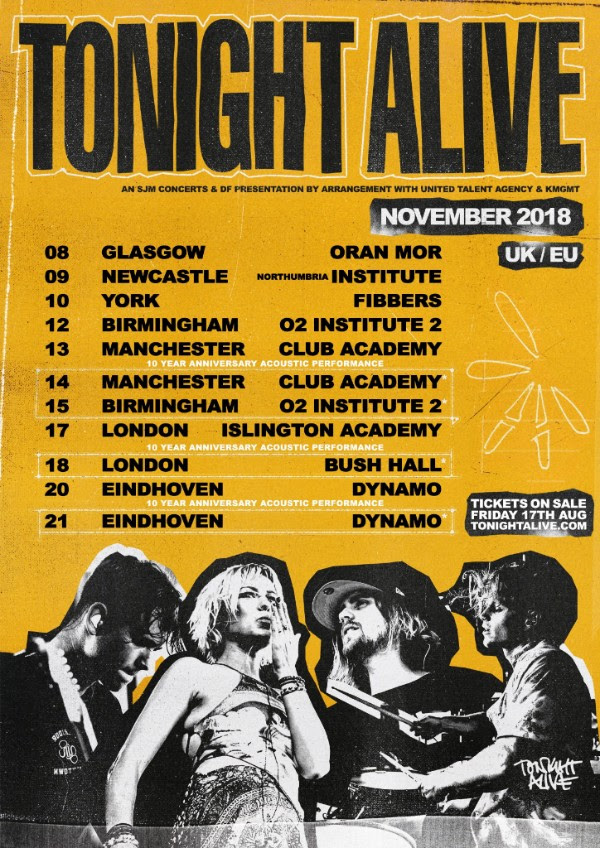 Tickets for all shows go on sale tomorrow – 17 August – at 10am. Head to Tonight Alive’s website to get yours.