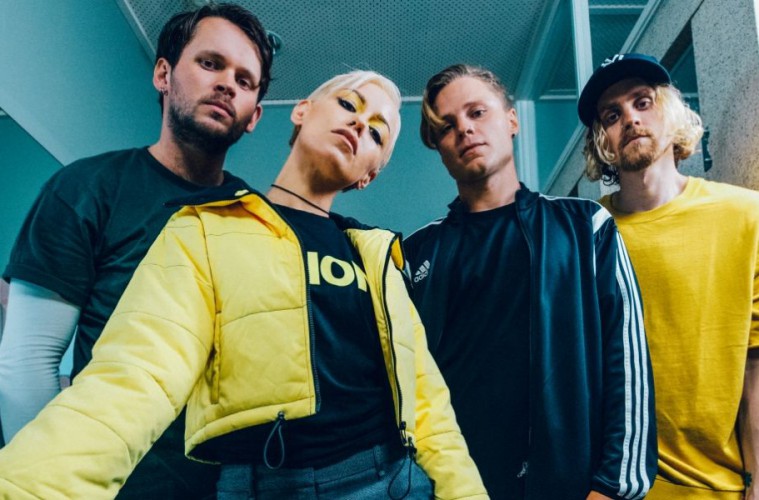 The Aussie pop punkers, who announced new record Underworld today, confirmed the news in a statement posted to Facebook.

Speaking of Taahi’s departure, they said: “It is with regret and great sadness that we announce our guitarist Whakaio’s departure from Tonight Alive. After 9 years on this path together, Whak has made the decision to step back from touring and pursue his own career in songwriting and producing outside of the band. Whakaio loved and came alive in the creative process; it was a pleasure and privilege to witness. We know his heart and gifts belong in the studio and we continue to love and support each other as a family. The four of us consider ourselves to be 1 part of a greater whole, and will always hold a place for our brother and best friend, whose energy will be known, heard and felt for lifetimes.”

It seems to be the case that Jenna McDougall and co. will now continue as a quartet as they power on into the latest chapter of their careers.

Listen to The Edge, one of Taahi’s finest contributions to the band, below.