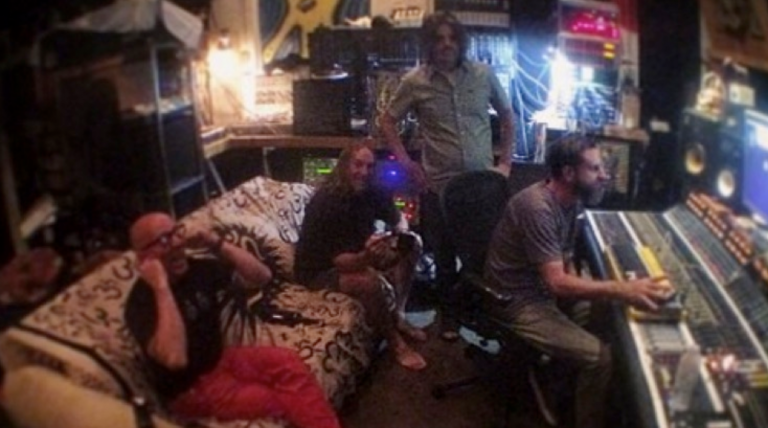 Tool have reportedly completed the recording process for their brand new studio album.

That’s according to frontman Maynard James Keenan, who confessed in a new tweet that his vocals have been fully tracked. On all of Tool’s previous albums, Keenan has always been the last band member to record his parts, meaning that the long-awaited new album looks to finally be arriving. He also adds that his other band, Puscifer, will release a new album in 2020.

It’s been thirteen years since Keenan and his bandmates released 10,000 Days back in 2006, with touring in support of the new album commencing in May. Whether or not the album’s “long mixing process” – as Keenan puts it – will be done by then remains to be seen, but 2019 finally looks like the year in which Tool keep their promise of new music.

Tool will hit the road this summer in Europe, with appearances at the likes of Rock am Ring, Download Festival and Amsterdam’s Ziggo Dome all slated. Head here for details.