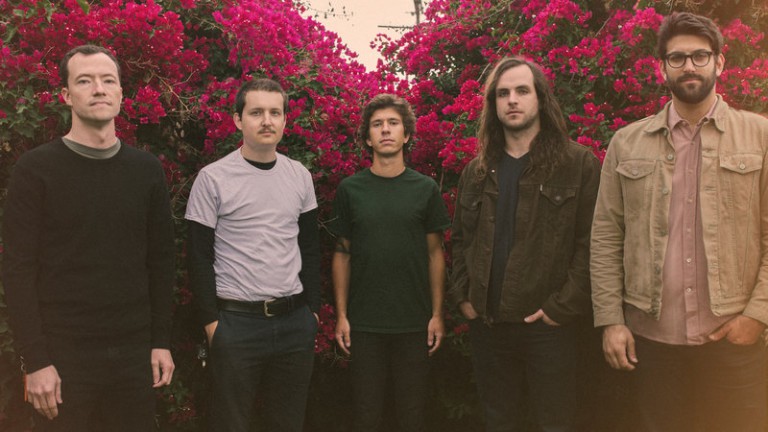 Skyscraper was initially shared via SPIN, but you can stream it below.

The track is taken from upcoming album Stage Four (due 16 September), with frontman Jeremy Bolm saying the following about the new track: “I’m a Leonard Cohen fanatic, and I feel he figured out early that his range can be brought to life with the accompaniment of a beautiful female voice over his. So taking a page from his book I asked Julien to join me on the track. I adore Julien and her talent. I couldn’t have been more excited when she was down to do it.”

Listen to Skyscraper below. Stage Four comes out on 16 September via Epitaph Records.