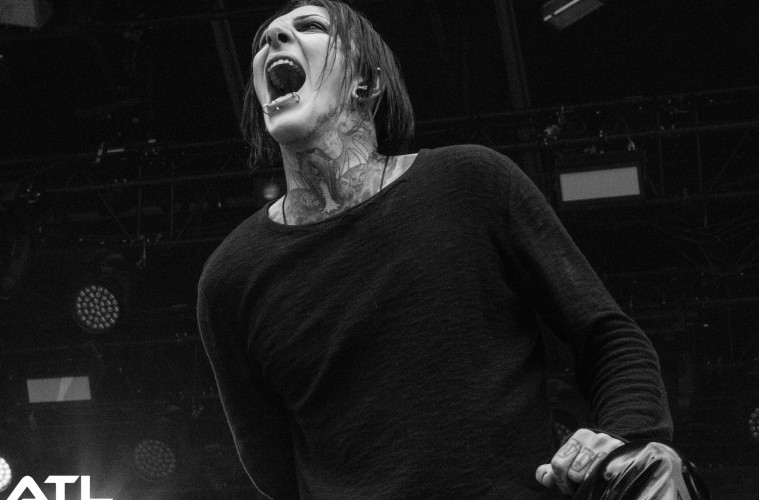 Both Creeper and Motionless in White have today announced details of UK tours.

Horror punkers Creeper will ride the waves of success pertaining to debut album Eternity, In Your Arms this December when they perform six shows across the UK, climaxing in a huge show at London’s Shepherds Bush Empire. Check out the dates below, and click here for ticket details. Motionless in White, on the other hand, have announced a host of UK shows set to take place at the start of 2018. The Chris Motionless-fronted outfit will tour in support of new album Graveyard Shift at the following dates:

Click here for more information surrounding Motionless in White’s UK tour, and catch them at Download Festival this weekend.