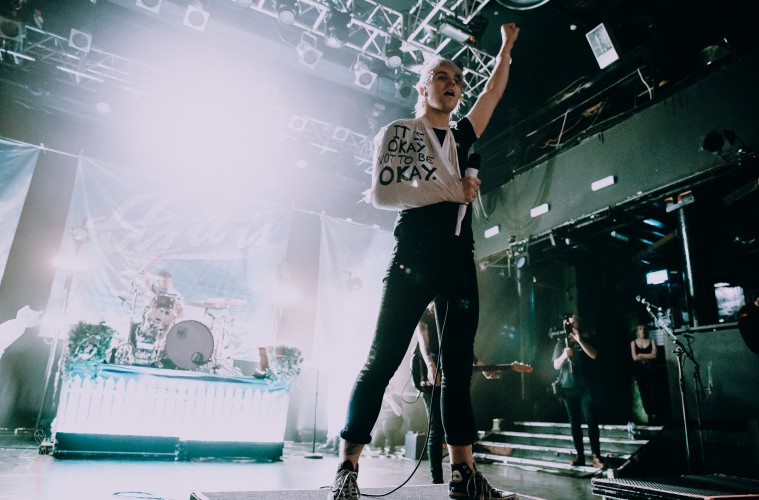 As It Is to Tour With Enter Shikari

As It Is have been announced as the special guest for Enter Shikari‘s 2019 mainland European tour.

Patty Walters and co. will join the band across March and April next year as Shikari take their 62-date Stop the Clocks run to eighteen different European cities, among them Tilburg, Brussels and Paris. The dates will also feature a to-be-announced opening band. 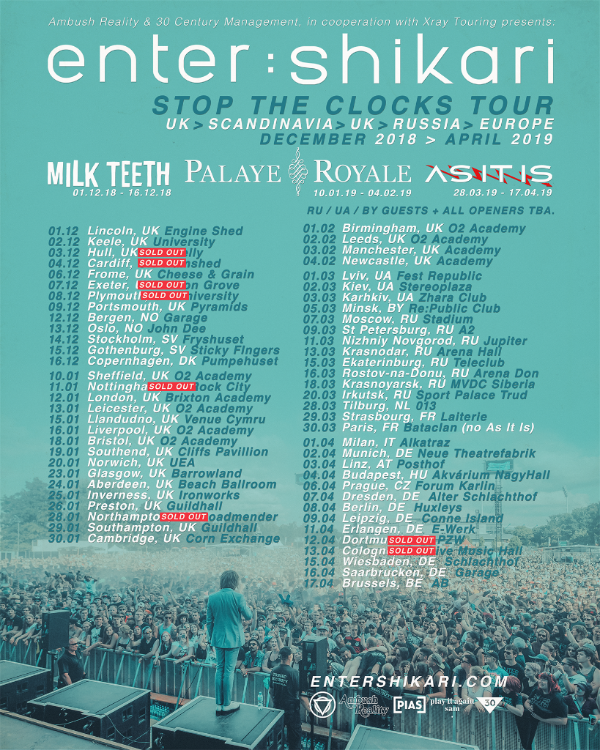 The announcement comes two months after As It Is put out their emotionally intense and hard-hitting new album The Great Depression, which has served as a visual reinvention of sorts for the UK quartet. The announcement also comes on the same day that Enter Shikari announced appearances at Hurricane & Southside Festivals, confirming their first appearances of the 2019 summer festival season.

Check out all of the dates on Enter Shikari’s Stop the Clocks tour, which features Milk Teeth and Palaye Royale elsewhere, above and head to the Shikari website for ticket details.