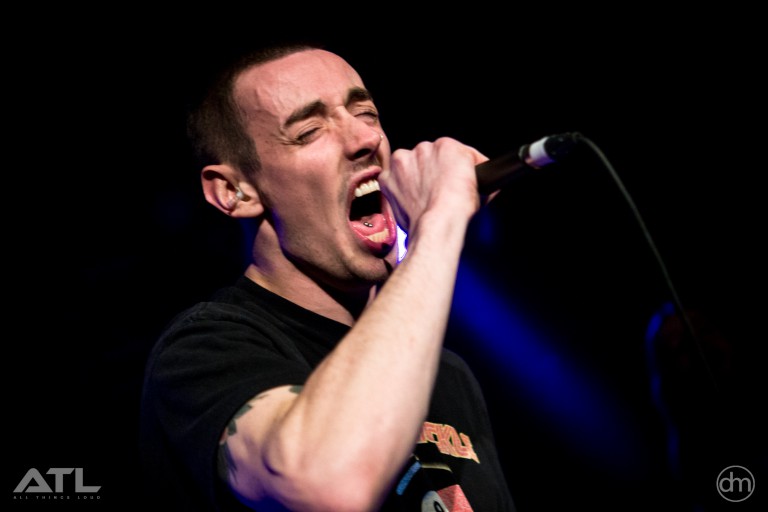 The St Albans band will appear at Eindhoven’s Dynamo on 17 October in support of last year’s studio debut Nothing I Write You Can Change What You’ve Been Through, which they released via Hopeless Records.

Fellow Brits WSTR will join them for the show, which takes place in the Basement, and you can get your tickets here for the mere price of 13 euros.