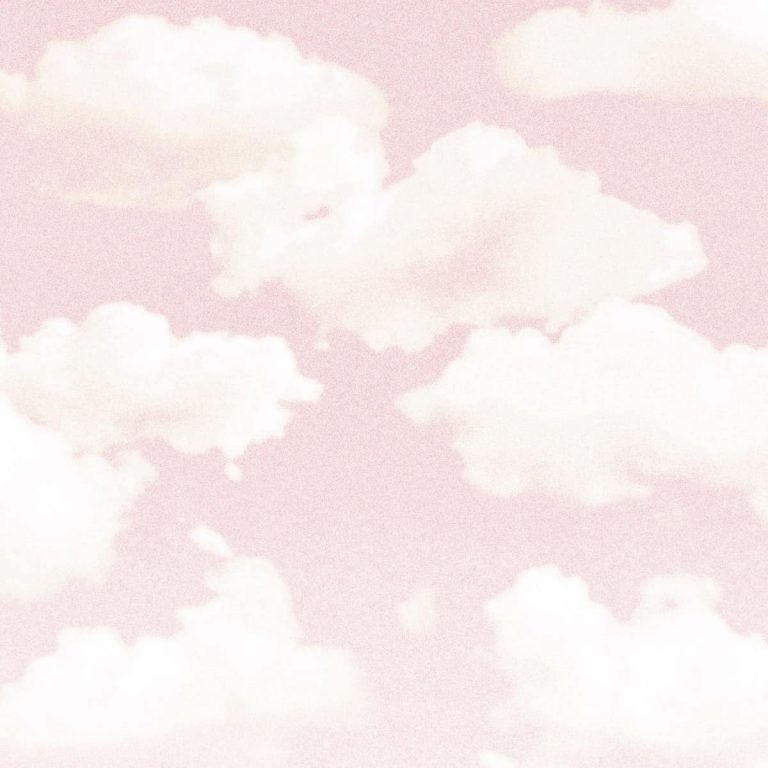 Turnstile Break Down the Barriers on GLOW ON: “Hardcore With Pop Sensibilities”

Hardcore has never been best known for its sonic diversity, often sticking to the same (working) formulas and deviating little. Every now and then, though, a band comes along with the sole intention of ripping up the Hardcore Handbook, creating their own rules and unique sound in the process. Turnstile are one of those bands, incorporating their varied musical tastes into their music. 2018’s Time & Space slowly cemented their status as modern icons, becoming renowned for their manic live shows and impressive ability to blend multiple styles into a genre which has always stayed firmly within its own boxes. On third studio album GLOW ON, the Baltimore five-piece explore unknown territory more so than ever before, breaking down pre-conceived genre barriers to create a 34 minute collection of music which must surely be a contender for album of the year.

Now, to say that Turnstile come in and rip up the Hardcore Handbook doesn’t mean that they haven’t read it at all. Of course they have, we’ve all heard their first two albums. But what makes GLOW ON so special is how Brendan Yates and co. take the key principles of hardcore music and add elements from other genres which help elevate the music to a higher level. Lead single MYSTERY opens with arpeggiating, dream-like synths for example. What ensues is a mix between gritty guitars and half-time percussion as Yates yells his way through. Things pick up a notch on BLACKOUT, a track which reigns itself in ever so slightly until the chorus slaps you in the face like an atomic bomb. “And if it makes you feel alive / Well, then I’m happy I provide” sings Yates, with a hip-shaking percussive passage following swiftly. Just as the track looks to wind down, a brazen breakdown enters the chat, destroying everything in its wake.

DON’T PLAY takes no time to get going, its circle-pit worthy introduction making way for a riff which is equal parts angry as it is…fun? It’s one of the strongest tracks on the album, carrying with itself a hint of dance rock through its riff. There’s a subtle piano line underpinning the track between verses, with gang vocals and handclaps littered throughout. There’s high-pitched solo which sounds like something straight of classic 80s hard rock, which comes right before a sudden ending. This is the first indication that Turnstile have taken what they did so well on Time & Space and given it an upgrade.

UNDERWATER BOI is the first moment of calm on the album, opening with some wavy guitar chords and a subtly whistled melody. As a drum pad fades in, the track picks up pace. But not much pace – this is Turnstile doing their best surf rock impression. Yates’ clean vocals seep nostalgia, his “underwater” harmonies complementing the music. Producer Mike Elizondo definitely makes his biggest mark yet on UNDERWATER BOI, inject a sense of pop sensibility into Turnstile’s anger. HOLIDAY throws all calmness out of the window, with Franz Lyons’ ominous bass intro an immediate sign that Turnstile are about to fuck shit up. It’s another strong track, having been released earlier this summer to rapturous response from fans and critics. HOLIDAY ticks all the boxes of a perfect Turnstile song, blending fury-laden vocals, grizzly guitars and rampant rhythms with a sense of swagger. HUMANOID / SHAKE IT UP may only last 69 seconds, but even then it is split in two halves. The first half is just over half a minute of in-your-face skate punk, before SHAKE IT UP comes in with a chugged riff and yells from Yates.

ENDLESS takes the danceability we heard on DON’T PLAY and makes it a focal point, maintaining high intensity by means of upbeat drumming, some “yeah yeah yeah”‘s and a mix of smooth harmonies and harsher vocals. Lyons’ heavily distorted bass takes the helm during the breakdown, making way for final pre-album single FLY AGAIN. Initially misleading with a moody piano intro, it quickly turns into an absolute monster of a track. There’s chugged riffs, Western-tinged guitar flourishes and a behemoth chorus (“Still can’t feel the whole you left behind“). Pianos akin to 2018 track High Pressure feature near the end, before a subtle end. ALIEN LOVE CALL is the biggest left turn on the album, and it marks the first of two collaborations with Blood Orange. It’s a slow-burning, arms in the air anthem which centres on the line “can’t be the only one“. It begs for a full festival field, fans clambering on to shoulders for a moment of reflection and pause before the chaos resumes. Blood Orange’s spoken word contribution questions love and life, before his voice fades out in a cloud of synthesizers. WILD WRLD‘s opening percussive passage already hints at a high octane song, and it does not disappoint. This is classic modern hardcore – the snare drum is a harsh beast, much like Yates himself. There’s tempo changes, some more handclaps and gang chants. You can’t find much wrong with it, to be honest.

DANCE-OFF features some good old cowbell (because why not), slowing down the pace ever so slightly while keeping it fast enough to move to. On previous Turnstile albums, the band would never have made it this far into a tracklist. At 34 minutes it’s the band’s longest release to date, some nine minutes longer than Time & Space. This additional time is used well, allowing the band to keep exploring the sonic boundaries which some feel so restricted by. NEW HEART DESIGN initially sounds like another slice of hardcore, before taking a complete left turn into indie rock territory. It’s awash with colourful guitar tones, echoed vocals and a shuffled drum beat. The chorus veers more towards heavy territory, but it’s moments like this which are a perfect example of Turnstile’s ability to stick to the rules while creating some of their own. There’s a home recording of a young child at the end, segueing perfectly into the militant and brash T.L.C. (TURNSTILE LOVE CONNECTION). It’s one of four album songs which also appeared on an EP of the same name earlier this summer, leaving no stone unturned in nearly two minutes of hardcore hell. NO SURPRISES clocks in as the shortest track on the album (45 seconds), serving more as a dreamy synth interlude with uplifting vocals.

Album closer LONELY DEZIRES (featuring an uncredited Blood Orange) is Turnstile’s final offering of mayhem, and it’s perhaps the perfect finale. It takes elements of everything the band do so well and fuses them to create a track which sticks in your mind long after it ends. There’s upbeat rhythms and fast guitars, but there’s also dreamy vocals (with hints of shoegaze). It’s a combination that works a dream, and as the track slowly fades out just over the halfway mark the band also make more use of wispy synth lines. It almost sounds like the inside of a dream world, arpeggios floating around you until the music fades back in. It’s a fast, upbeat ending to a record which couldn’t resist throwing one more curveball at you. The addition of a second fade out almost makes it seem like you’re falling in and out of consciousness, eventually falling asleep satisfied with the last 34 minutes. And if you thought it couldn’t get any better, it does: LONELY DEZIRES’ synths fade out and straight back in to album opener MYSTERY. A vaguely looping album, essentially.

Working with a GRAMMY Award winning producer like Mike Elizondo definitely left a massive imprint on Turnstile. Although a lot of the elements you hear on GLOW ON are standard by Turnstile’s book, Elizondo has enabled the Marylanders to explore every nook and cranny of their musical palettes. We’ve got a wide range of percussion instead of standard drums, two collaborations with genre-bender Blood Orange, a multitude of synths which more often than not choose to arpeggiate, and so much more. The danceability of most tracks will make this album loads of fun during live shows, something which GLOW ON is absolutely made for. Whether it’s going hard at it on half of the album’s rampant tracks or putting your arm around a mate on ALIEN LOVE CALL, Turnstile’s third album isn’t just a glow up and solid upgrade from Time & Space, but it’s also the sound of a band who have been given the task to explore and returned with the best (and lyrically most thought provoking) rock album of 2021 so far.