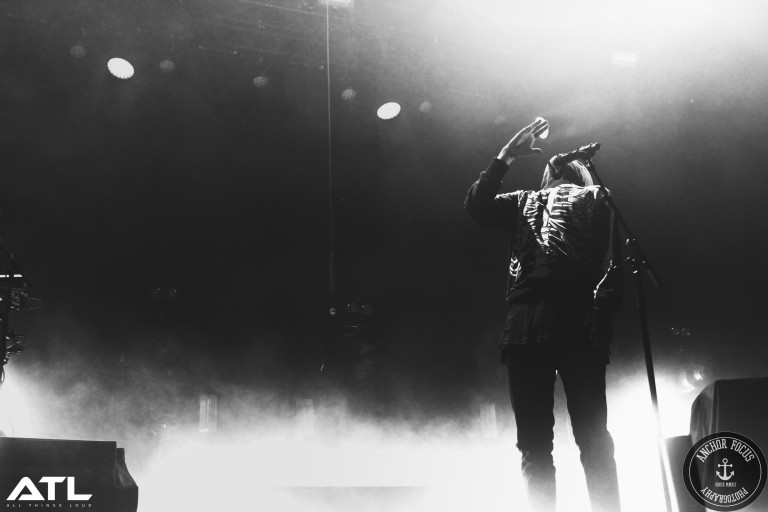 twenty one pilots have broken their silence.

The American alt pop duo marked the end of their year-long hiatus by sending fans a cryptic email, before today breaking their social media silence with an intriguing gif.

The band’s post sees the same yellow eye taken from their initial fan email, yet in video form. It’s the first sign of life from the band since they announced “cutting ties with DEMA” at the close of their blurryface album campaign. Check out the post below.

This news means that it’s only a matter of time until Tyler Joseph and Josh Dun return with the first single taken from their upcoming album. Recent discoveries further indicated that the band have two brand new songs registered via an online music database – Jumpsuit and Nico and the Niners. Could it be that one of these titles becomes the new album’s lead single? Only time will tell.

Keep an eye out on the band’ social platforms for more developments.