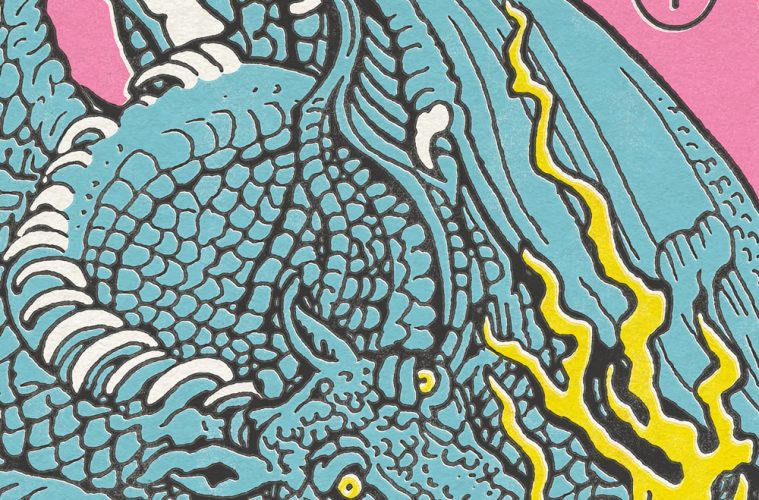 It’s been a good three years since twenty one pilots introduced us to the Trench, a conceptually rich fictional world which served as a common thread through Tyler Joseph and Josh Dun’s music. A journey which started bubbled up on 2015’s Blurryface before exploding for 2018’s Trench and a number of music videos and online treasure hunts finally seems to have been put to rest. New album Scaled & Icy is a fresh approach from the Ohio duo, one which was born in isolation and which sees the pair look onwards and upwards. In contrast to all the group’s previous albums, this one’s a lot shorter at eleven tracks.

The unique thing about Tyler Joseph’s voice is that you can always tell it’s twenty one pilots you’re listening to. It doesn’t matter which genre or style the group attempt to explore, because his voice is essentially their USP. Scaled & Icy finds its roots in slick, polished pop which ranges from happy-go-lucky gospel (Good Day) and melancholic anthems (Choker) to upbeat indie (Shy Away) and funk-laden rap rock (The Outside). The Outside is a standout track on Scaled & Icy, its construction ticking all the boxes of a perfect pop song. Light, Nile Rodgers-esque guitar lines and pulsating beats underpin a melody which sticks in your mind like a viral meme, and it’s sure to become a fan favourite when Joseph & Dun return to the live stage at the end of this nightmare pandemic. There’s plenty of new sounds to be discovered on Scaled & Icy, all of them lathered in a classic twenty one pilots sheen. It’s new, but at the same time oh so familiar.

Saturday was produced by hit master Greg Kurstin, his imprints found all over the bona fide party track. “On Saturday we paint the town” sings Joseph, referencing his dancing shoes and “dancing circles in his fishbowl“. As ever Joseph paints a vivid picture with his lyrics, even inserting a phone call with his wife during Saturday’s bridge. Never Take It and the cheerful Mulberry Street are more by-numbers; that’s not to say they don’t stand out (Mulberry Street’s chorus is larger than life), but just that they shine a little less than the likes of Shy Away and The Outside. Simple love song Formidable could have been the soundtrack to any 2000s romcom movie with its lilting guitar lines and soaring chorus, whereas Bounce Man is a pretty straightforward track with curious synth melody. Penultimate track No Chances falls flat, its melancholic chorus doing little to attract attention among the rapped verses, with album closer Redocorate‘s opening samples and piano lines intriguing at best. It’s a strong finale, a light at the end of the tunnel after a number of weaker tracks. It’s a classic twenty one pilots song, telling a strong story by means of vivid lyrics paired with an emotive chorus. It all feels like it’s building up to a big ending, before fizzling out as Dun’s percussive taps call the curtain on Scaled & Icy’s.

Ask any diehard twenty one pilots fan and they’ll probably tell you that there’s always a thread or link to Trench to be found in the band’s music, but Scaled & Icy genuinely sounds like an album which shakes off the excess and focuses on one thing and one thing only: the music. Whether or not Joseph & Dun will return to their conceptual timeline on future releases remains to be seen, but what we can conclude is that lockdown, isolation and quarantine helped them create a solid pop record which doesn’t stray too far from the core, but wanders off far enough to explore plenty of new sounds. The first half certainly trumps the latter (with The Outside a clear standout), but there’s no denying that twenty one pilots know how to write a hit.