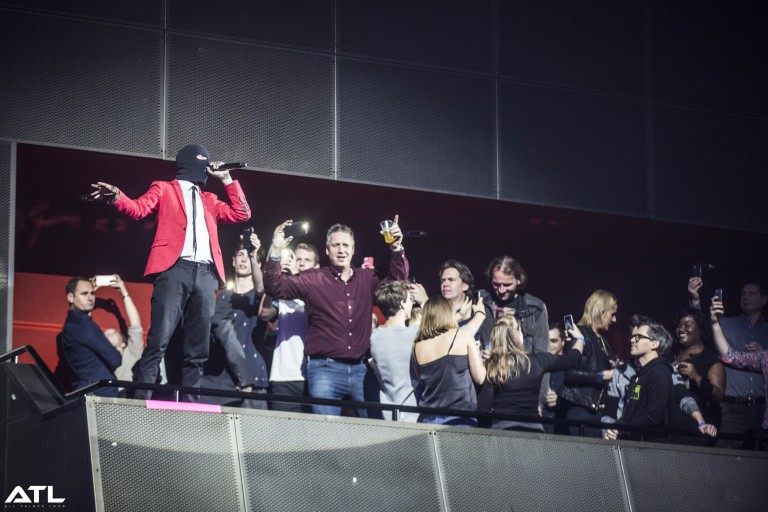 Jumpsuit and Nico and the Niners are the first pieces of new music to be taken from upcoming studio album Trench, which is due later this year via Fueled by Ramen. A release date has not yet been confirmed.

Both tracks come hot on the heels of a year long hiatus from Josh Dun and Tyler Joseph, with cryptic teasing and hinting building up the anticipation for new music in the last few weeks.

Listen to both new tracks below.

UPDATE: The band have also announced the UK and European leg of the Bandito tour, slated for March 2019. Head here for all the dates, which include nights at the WizInk Center in Madrid and Ziggo Dome in Amsterdam.