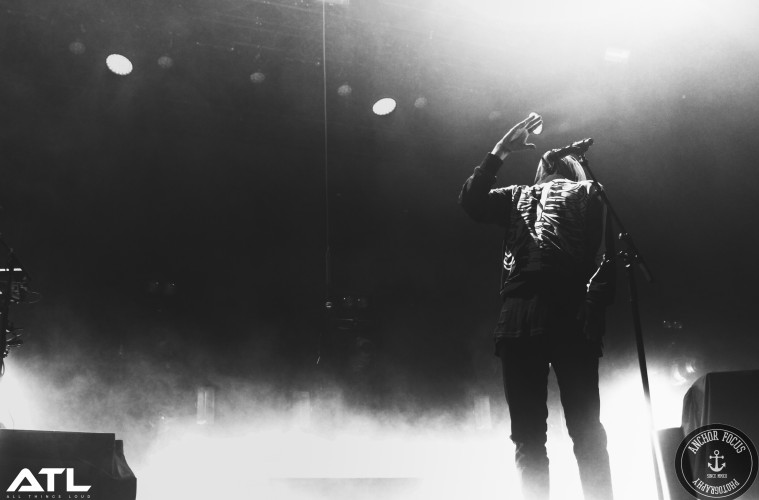 twenty one pilots are teasing what appears to be a brand new music video.

The American duo, who put out chart-topping record Blurryface in 2015, have been hinting towards a video for album opener heavydirtysoul.

Through their Instagram platform, an image of an exploding car is depicted alongside the caption “mistermistyeyed“, which is a lyric from the aforementioned track.

Nothing else has been said, with more information expected later this week regarding a release.