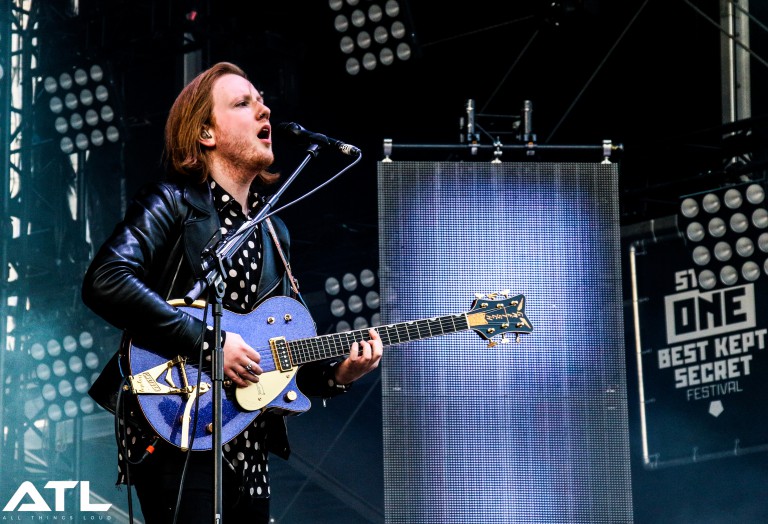 The trio will take to the city’s legendary Paradiso on 3 March 2017 as part of their European tour, with tickets already onsale via this link. They will set you back approximately 31 euros.

Two Door Cinema Club are set to release new album Gameshow on 14 October, and you can listen to Are We Ready? (Wreck) below.