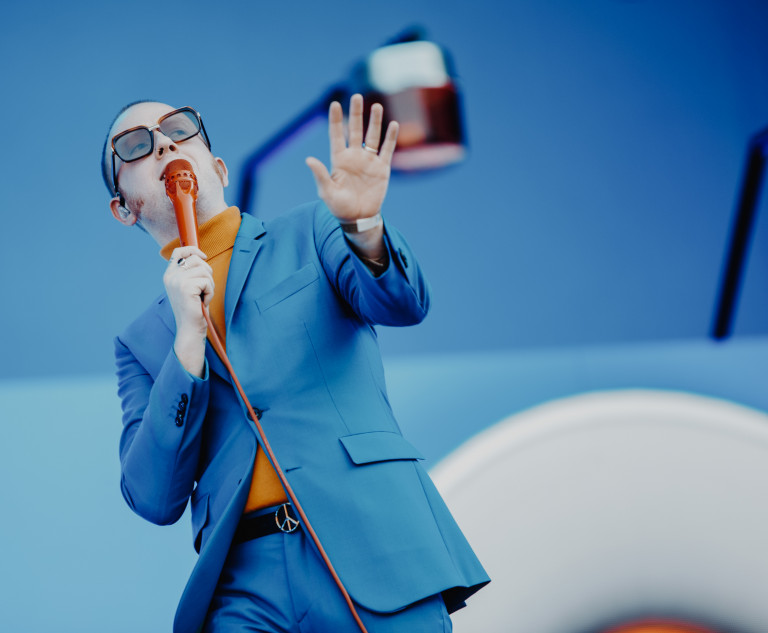 The Irish indie rockers will present new album False Alarm to both Amsterdam’s Paradiso (on 21 January) and Utrecht’s TivoliVredenburg (on 26 January) as part of an accompanying European tour. News of the shows comes at the close of this summer’s festival season.

The shows mark the trio’s first full scale headline gigs in the Netherlands since they played the same two venues back in 2017. Earlier this summer, the trio also treated the Melkweg OZ in Amsterdam to an intimate warm-up show.

Tickets for both shows will set you back 36 euros, with sale starting this week Friday (6 September) at 10am. Head here for details on the Paradiso show, and here for the TivoliVredenburg show.