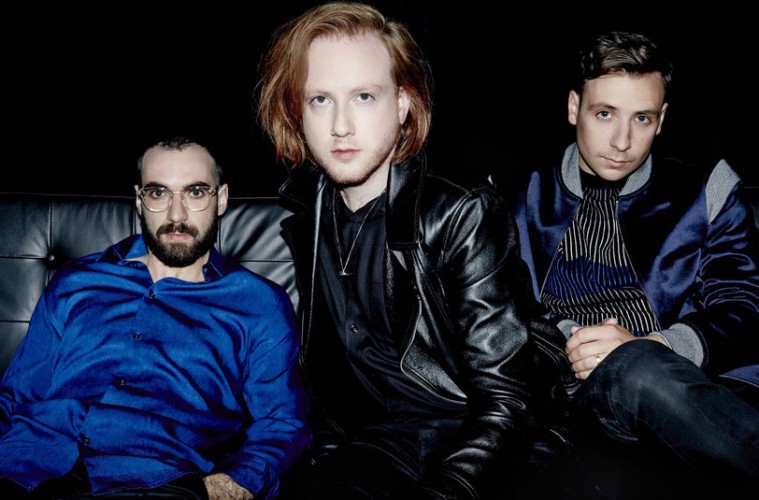 Gameshow comes out on 14 October via Parlophone, and it will be preceded by new single Are We Ready? (Wreck), which you can check out below.

The tracklisting for Gameshow, as well as its artwork, is as follows: You can catch the band at Best Kept Secret this weekend.