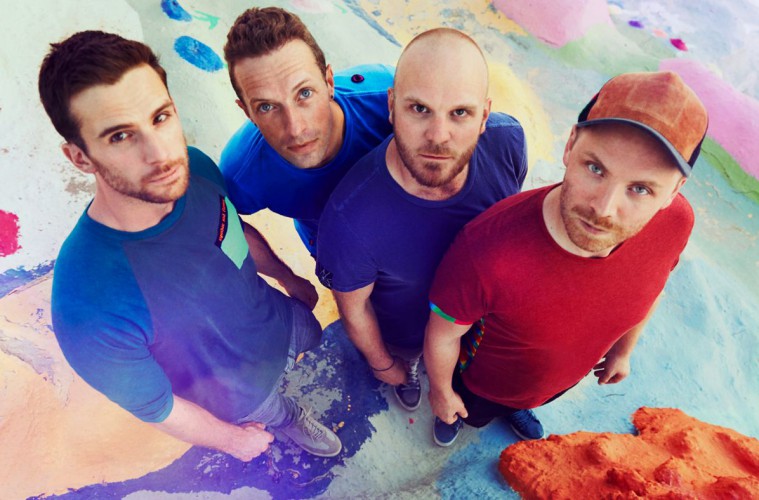 Coldplay look set to debut brand new music today, however not everything is as it seems. That’s thanks to a semi-cryptic tweet from the band’s label.

Parlophone, who have taken care of Coldplay since the early days, shared a tweet today introducing a brand new signing under the name Los Unidades. However, eagle-eyed fans have noticed that Las Unidades are not as unfamiliar as Parlophone intend to indicate.

The tweet – which you can find below – is accompanied by a distorted image featuring four silhouetted figures who look suspiciously like Chris Martin and co.

Coldplay themselves also liked the tweet, adding more fuel to the fire as fans scurried to find out more details. In true detective fashion, fan account ColdplayXtra did some digging and uncovered a legal agreement linking Los Unidades to all four members of Coldplay – Chris Martin, Will Champion, Jonny Buckland and Guy Berryman. Find that below.

According to a legal trademark agreement the founding members of #LosUnidades are:

Whether or not Los Unidades will serve as the new incarnation of Coldplay remains to be seen, although it ought to be noted that Chris Martin did call 2015’s A Head Full of Dreams “Coldplay’s final album”. The band have been in the studio this year, with new music expected in due course.

An announcement regarding Los Unidades will be made at 6pm.