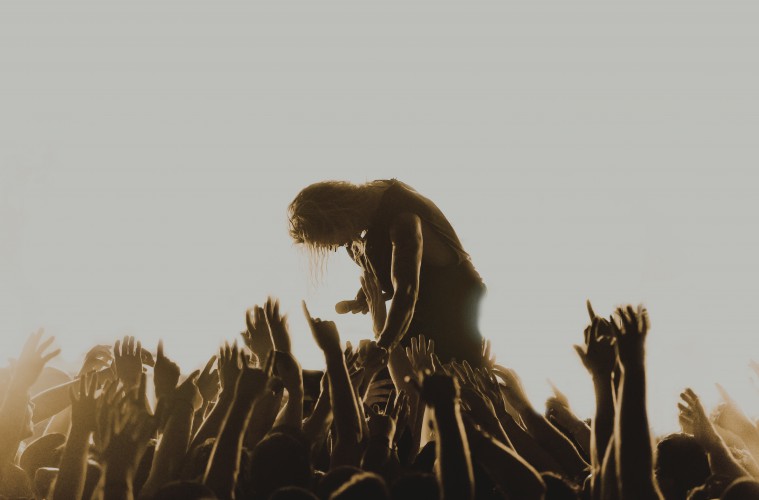 Underøath have announced a very special guest for their end-of-year hometown show.

Spencer Chamberlain and co. will take to Tampa’s Yuengling Center on 14 December together with fellow Floridians Anberlin as they bring the tour in support of new album Erase Me to a close, marking Anberlin’s first live performance since disbanding in 2014. 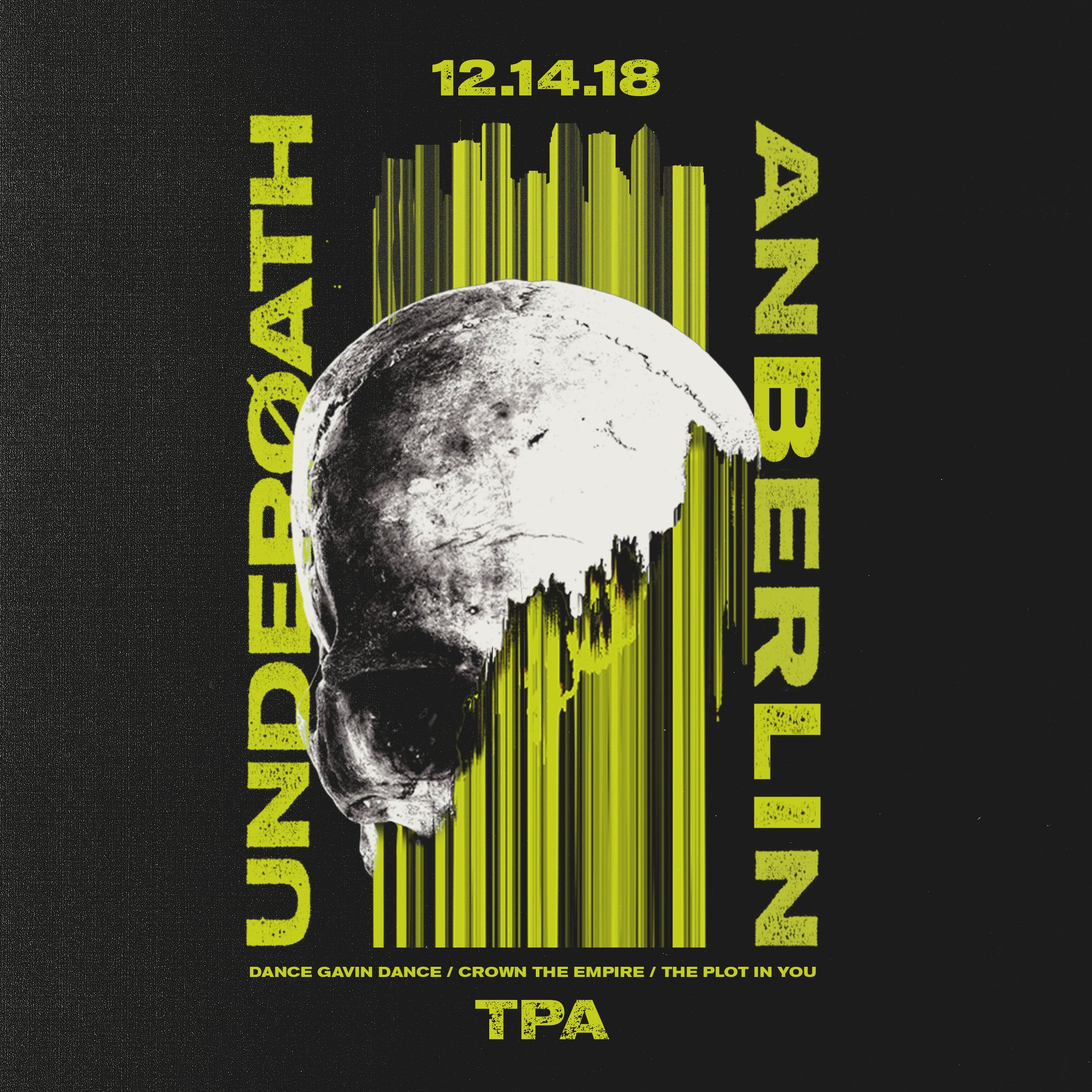 Speaking of the announcement, Underøath wrote: “Anberlin have been some of our best friends for years, then label mates and then family. We couldn’t be more excited to share our biggest hometown show ever with some of our favorite people and such an iconic Florida band. See you all on December 14 at Yuengling Center!”

The show forms part of Underøath’s ongoing Erase Me tour, with Dance Gavin Dance, Crown the Empire and The Plot In You joining them and Anberlin in Florida this December. Tickets are already onsale, and you can get yours here.