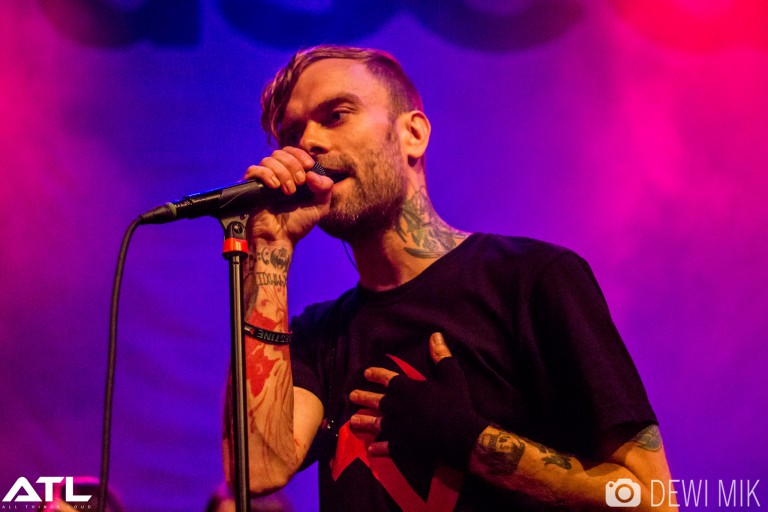 US rockers The Used have announced details of a brand new studio album.

The Canyon, their seventh LP, will see the light of day on 27 October via Hopeless Records. The band worked with renowned producer Ross Robinson on the record, with frontman Bert McCracken delving deep into his own psyche for the album’s lyrical inspiration.

Speaking of the album, McCracken said: “I’ve learned as an artist that a great idea is such a gift. If I don’t stop whatever it is I’m doing, even if while driving, if I don’t pull over at that moment, then maybe I didn’t deserve the idea to begin with. I learned to respect and worship the ideas in that way, that they are and will always be something sacred. Stopping in that moment was a brand new approach for us during this process”

The band recorded The Canyon entirely on tape, sans click track and occasionally with a choir and string section. Check out its artwork and tracklisting below, as well as lead single Over and Over Again. You can pre-order the album here.