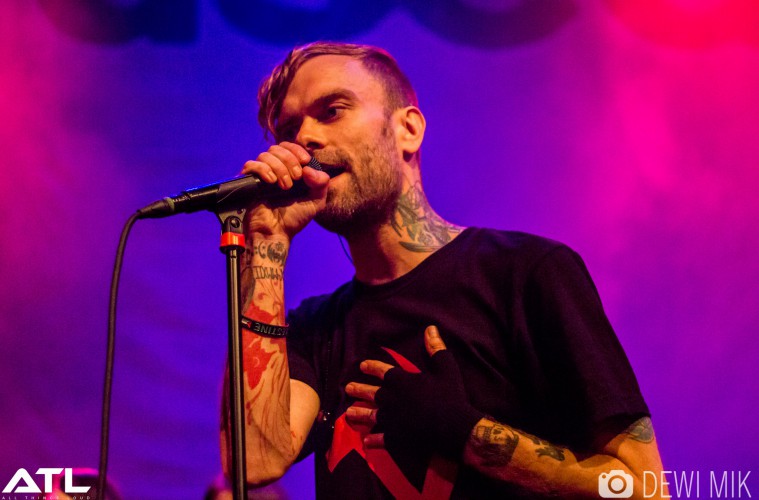 THE USED IN EINDHOVEN, by Dewi Mik

The Used have been forced to cancel their upcoming tour of the United Kingdom and Europe.

In a statement, Bert McKracken and co. announced that a family bereavement was the cause of this choice. Read the entire statement, and find the affected dates, below.

“Due to a recent family death, The Used are saddened to announce the cancellation of their upcoming U.K. and Europe tour. Please know that the band is deeply sorry and an update will be made soon in regards to ticketing and rescheduled dates.

Our thoughts go out to the band and their families during this tough spell.