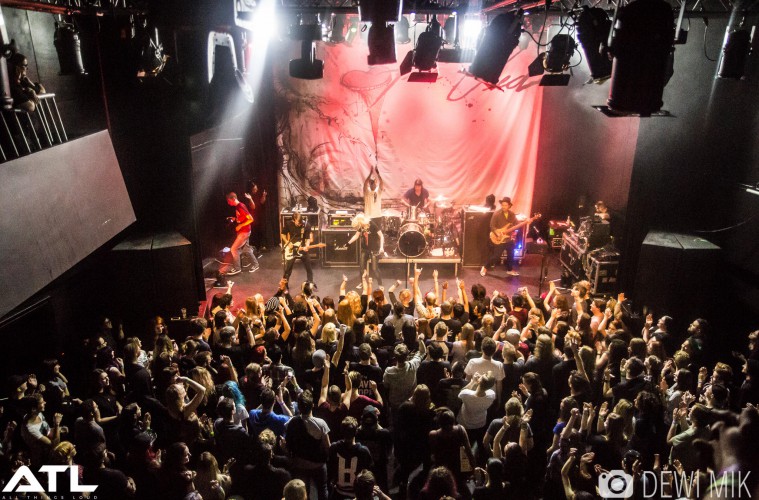 The Used have reportedly filed a restraining order against their former guitarist Justin Shekoski.

Shekoski and his former bandmates parted ways in March in the wake of successful new album The Canyon, although the decision – for which an exact reason is still unknown – does not seem to have gone down well with Shekoski.

According to a report obtained by TMZ, Shekoski has sent the band a great number of threatening texts which have culminated in him threatening to”f**king hang [him]self in the middle of a show.” This threat was seemingly the final straw for the band, who have now successfully filed a restraining order against Shekoski. He is not allowed to come within 100 yards of the band (collectively or individually), regardless of the occasion.

Shekoski joined The Used in November 2015, which was just a few months after he’d been removed from former band Saosin for reasons which, just like in this case, are unknown.