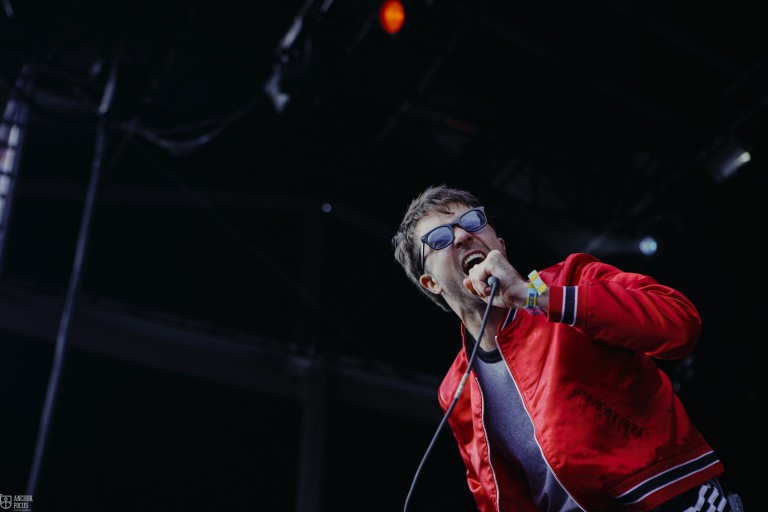 The Vaccines have announced details of a Dutch headline show.

Justin Young and co. will present Amsterdam’s Melkweg Max with cuts from successful new album Combat Sports on Thursday, 25 October as part of a larger European tour in its support.

The album serves as the most powerful mission statement which Young and his band have put out in recent memory, peaking on the manic Nightclub and stadium-ready Put it on a T Shirt. Read our thoughts on the record here.

Tickets for the band’s Amsterdam show will set you back 22,70,- and go on sale this week Friday (25 May) at 10am. Get yours here, and RSVP to the official Facebook event here.