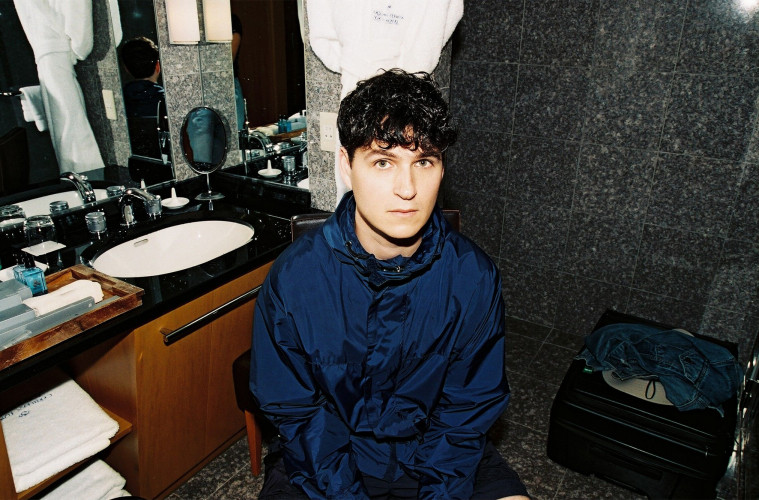 Vampire Weekend have announced details of a Dutch headline show.

The Ezra Koenig-fronted indie rock heroes will head to the AFAS Live in Amsterdam on Tuesday, 19 November as part of the European tour in support of new studio album Father of the Bride. The show will take place exactly six years to the day that Vampire Weekend last appeared at the same venue.

Father of the Bride serves as the follow-up to 2013’s Modern Vampires of the City, and has so far spawned the double A-side singles Harmony Hall/2021 and Sunflower/Big Blue. The album is due on 3 May via Sony.

Tickets for the show will set you back €40 and go on sale next week Friday (22 March) at 10am. Head here for more details, and RSVP to the official Facebook event here.