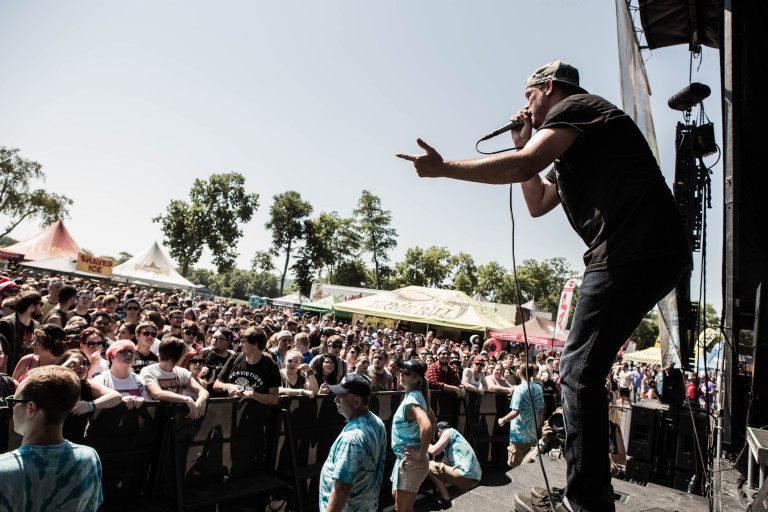 The travelling Vans Warped Tour has announced a mini-documentary series set to take place throughout the summer.

The festival, which this year features the likes of Beartooth, Silverstein and Creeper, has announced plans to release short documentaries which handle varying aspects surrounding the festival and its operations.

The tour’s international impact is discussed during the first episode, with members of Neck Deep and Boston Manor featuring. Check it out below.

The second episode is expected soon.