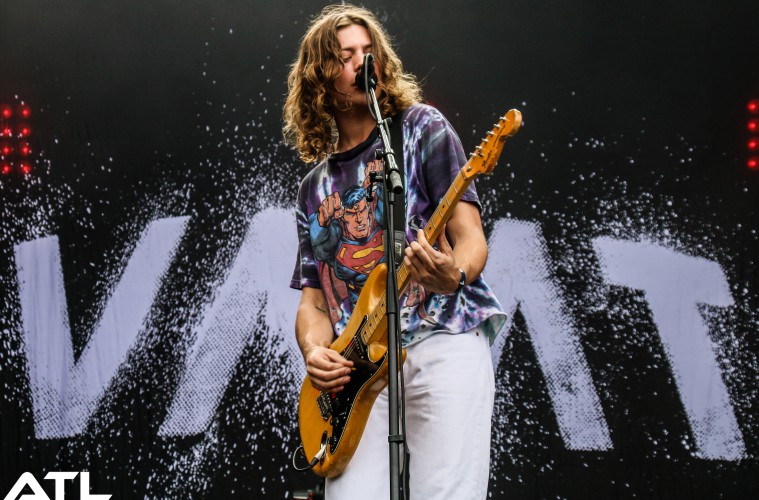 The Mattie Vant-fronted quartet announced the news earlier this evening, subsequently unveiling one final album alongside an explanation behind their decision.

Speaking of the hiatus, the band said: “Some of you were right to question the title of our upcoming tour ‘The Last Days Of Punk’. We can now officially reveal that we are going on an indefinite hiatus.

We wanted to end this part of our journey where we began, in tiny venues, in often over-looked towns. We came from those places (Seaham, Poulton-le-Fylde, Sandy Lane, Bensham) and when a band played anywhere near us, whoever they may have been, we were grateful and elated. They were the bands that made us want to make music in the first place. They showed us it was possible. It seems apt for us to return the favour one last time before we depart to explore other musical worlds for a while.” The band’s ‘final’ mini-album is called Talk Like Thunder, with its tracklisting and lead single JUMP available below.

Pre-order details for Talk Like Thunder will be made available soon.