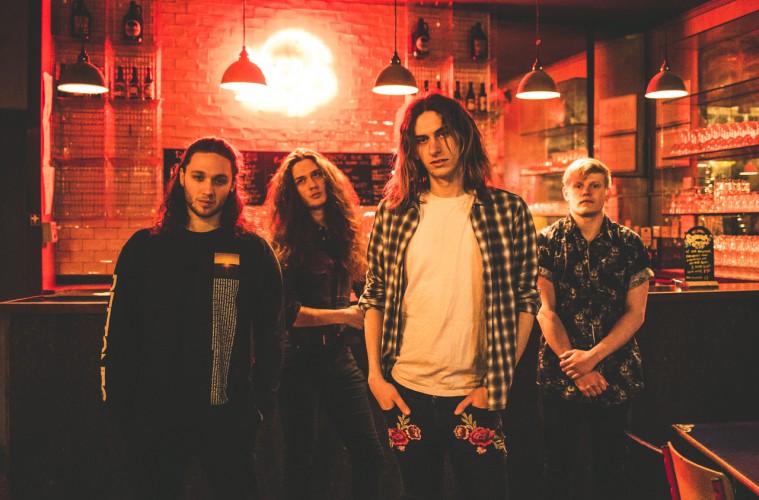 “All the riffs!” That’s how Kerrang! described El Moono‘s thrilling debut single Killing Time earlier this year. And they’re right, because the Brighton quartet possess the ability to present your ears with pummelling rhythms, visceral vocals and momentous riffs which their current contemporaries could only dream of producing.

Here at All Things Loud, we’ve got the premiere of Killing Time’s official music video, which was directed by the team over at Lemon Press Films. The song forms out part of debut EP Tides, which was recorded at Ford Lane Studios in July 2017. Since then, the outfit have toured the UK and mesmerised crowds with their unique blend of math rock and grunge, akin to Soundgarden, Biffy Clyro and Arcane Roots.

The band have big things in store, starting now with the premiere of Killing Time’s official video. Watch it below.