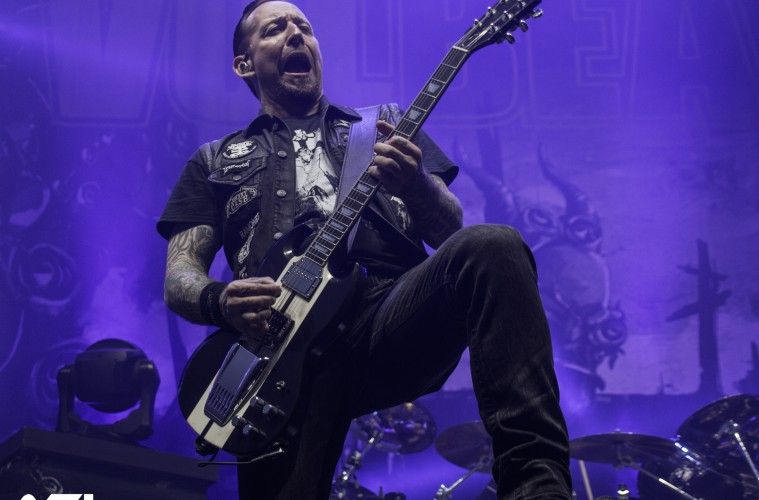 Volbeat have announced details of a huge show in Eindhoven as part of their just-announced 2017 Open Air tour.

The Danish band, who are currently touring in support of new album Seal the Deal & Let’s Boogie, will perform on the Ketelhuisplein in Eindhoven’s Strijp-S area. The show will take place on Tuesday, 5 September.

The show is part of an extensive European tour across various stadiums and other open air venues, with all tickets going onsale this week Thursday at 10am.