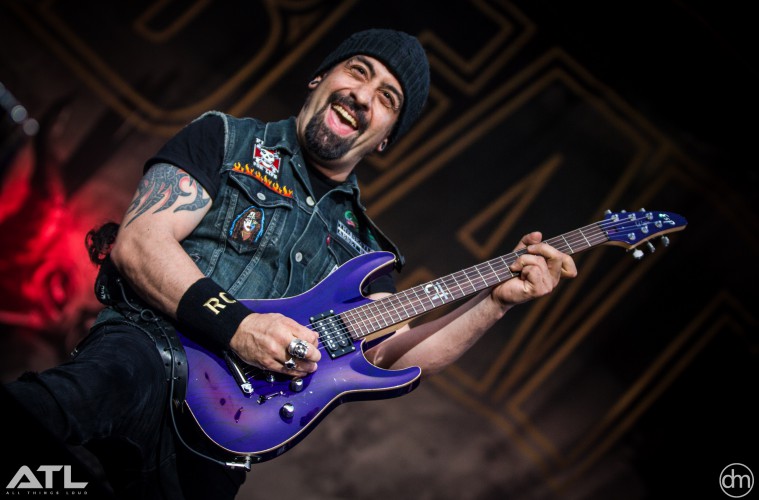 The Danish heavy metal quartet will trek across the UK and Europe this coming autumn as part of the tour in support of brand new studio album Rewind, Replay, Rebound, which is due on 2 August.

The run – featuring special guests Danko Jones and Baroness – will feature nights at Amsterdam’s Ziggo Dome, Madrid’s La Riviera and London’s o2 Academy Brixton. Head here for details on those shows, for which tickets go on sale this week Friday at 10am local time.

News of the tour is accompanied by the release of a brand new single, Leviathan. Listen to it below, and pre-order your copy of the new album here.