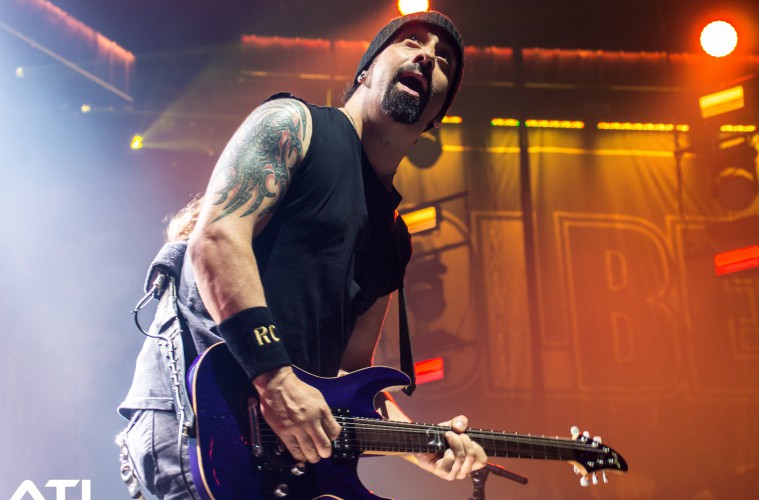 Show promoter MOJO announced today that Flogging Molly and Amorphis would join the band for this show, which is not yet sold out.

Get your tickets for the gig here.

Listen to The Devil’s Bleeding Crown by Volbeat below.