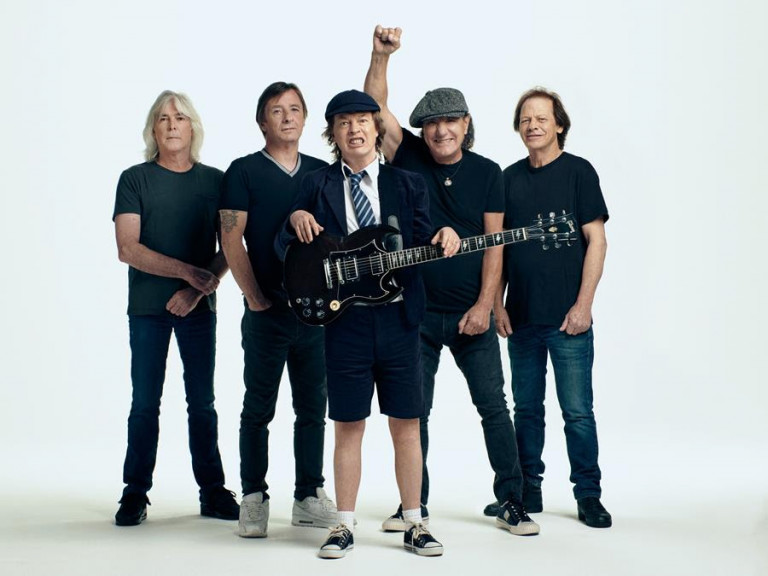 LISTEN: AC/DC Mark Powerful Comeback on Shot in the Dark

Six years after the release of Rock or Bust, and following a period in which Brian Johnson and co. were on the brink of collapse, the Australian hard rock titans return with a brand new track and accompanying album.

Power Up is due on 13 November, having been produced by Brendan O’Brien. It’s the first AC/DC album to be released since the death of original guitarist Malcolm Young. Young has since been replaced by his nephew, Stevie. The album also marks Brian Johnson’s return to music following three years of treatment for hearing problems. Elsewhere, drummer Paul Rudd rejoins the band after a tumultuous few years.

Check out the artwork and tracklist for Power Up below. Pre-order the album here. 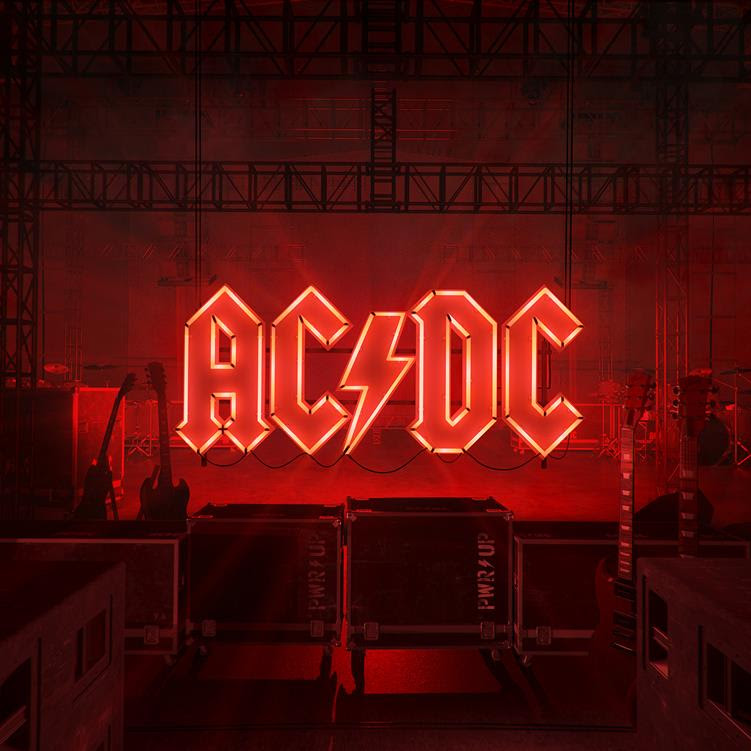 Shot in the Dark is the first taste of what’s to come, and you can listen to it below.