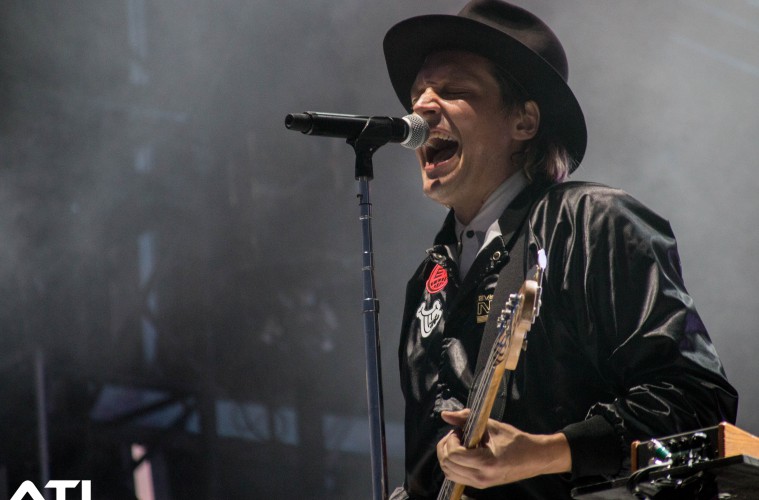 Arcade Fire have released the fourth track to be taken from upcoming studio album Everything Now, due on 28 July.

Electric Blue centres on Regine Chassagne’s hypnotic vocals and a subtle electronic underpinning which leans more towards the melodic side of proceedings.

The band have accompanied its release with an official video, which you can check out below.