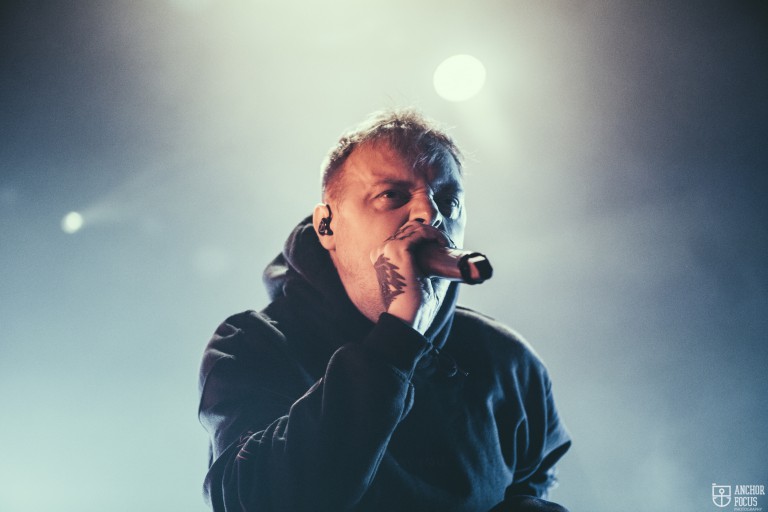 Modern Misery is the third track to be taken from brand new studio album Holy Hell, which is due 9 November via Epitaph and serves as the band’s first album since guitarist and songwriter Tom Searle passed away in 2016.

Watch the video for Modern Misery below, and listen back to last night’s Radio 1 Rock Show here.