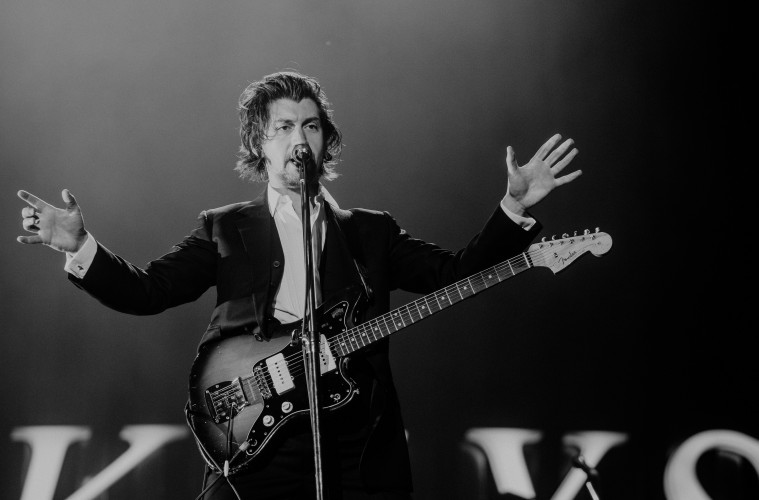 Arctic Monkeys have released the official video for Tranquility Base Hotel + Casino, the latest single to be lifted from the new album of the same name.

Filmed largely at the Peppermint Resort in Las Vegas, the new video offers another glimpse into the mind of Alex Turner as he wanders through the corridors of what is meant to represent the core of his band’s conceptual new album: the Tranquility Base Hotel + Casino. For the video, Turner assumes the role of hotel desk receptionist Mark, a character who the elusive frontman takes on in the chorus. Additional scenes also depict Turner cruising down the highway on a motorbike and filming horses in a field on an analogue camera. There are also interspersed segments which hark back to the video for previous single Four Out of Five.

Check out the brand new video, directed by Aaron Brown and Ben Chappell, below.