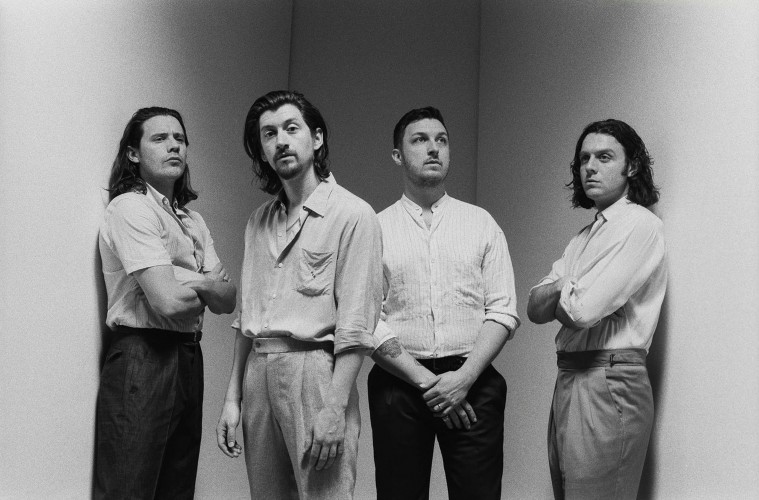 Arctic Monkeys have released the official video for Four Out of Five, the first official single to be taken from last week’s new album, Tranquility Base Hotel + Casino.

The vintage clip depicts a dystopian universe in which frontman Alex Turner wanders through the corridors of Yorkshire’s Castle Howard, which has been transformed into the very hotel Turner sings about on his band’s new album.

The video channels the work of directors like Stanley Kubrick and Jean-Luc Godard, with Ben Chappell and Aaron Brown at the helm for this short film. Check it out below.

Tranquility Base Hotel + Casino is the All Things Loud Album of the Week. Read our thoughts on the record here.