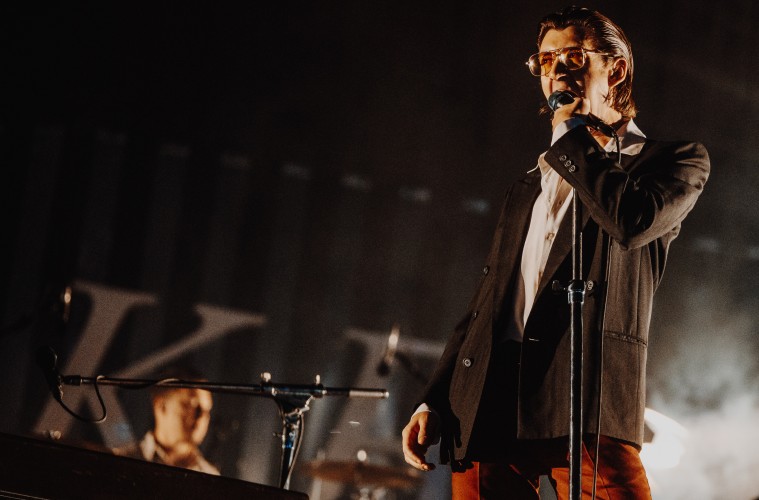 The Ben Chappell-directed Warp Speed Chic serves as an intimate insight at the processes which went into recording acclaimed new album Tranquility Base Hotel + Casino, giving fans a glimpse of what Alex Turner and co. got up to in the French countryside.

Speaking of the 11-minute film, director Chappell said: “After spending a year documenting Tranquility Base Hotel & Casino I wanted to try and pull it all together in a short film. I spent a few weeks with the band in France documenting the recording process with my 16mm camera in September 2017. At that point I was still only hearing bits and pieces of the tunes as they were being recorded.” 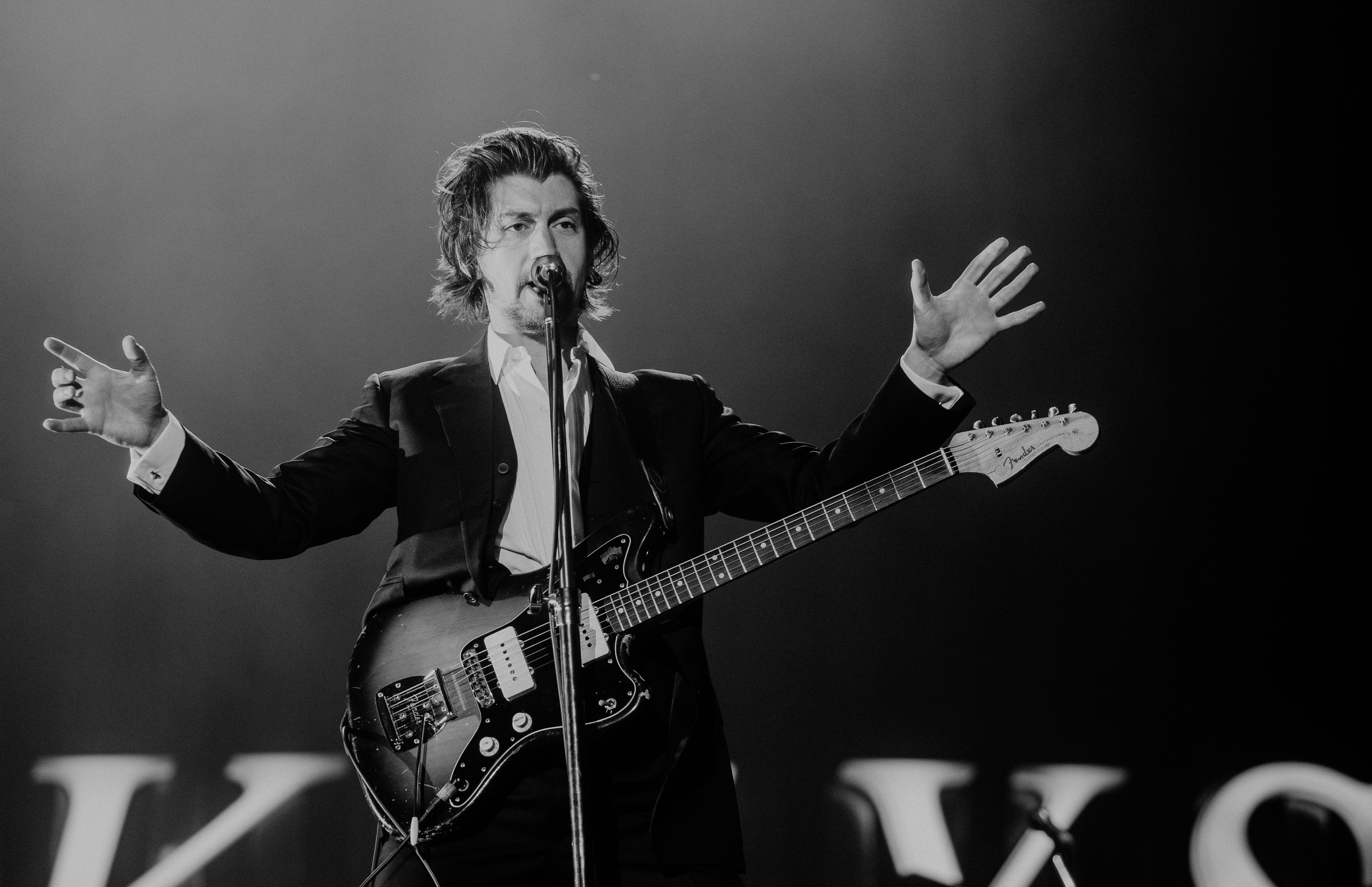 He continues, “Nearly a year later, I was on stage with them in Lyon France, shooting some of those same tunes. When the film came back from the lab I put the live songs next to my shots of them recording and found it to be quite nice. With that as a starting point, I then used James Ford’s instrumental mixes of the album and I put an assortment of the images we created for this album overtop, giving a glimpse into the last year and the full progression of Tranquility Base Hotel & Casino.”

The documentary precedes the release of a brand new 7″ single for new album title track Tranquility Base Hotel + Casino, which is due 30 November via Domino and features the brand new b-side Anyways. Head here for more details, and watch Warp Speed Chic below.