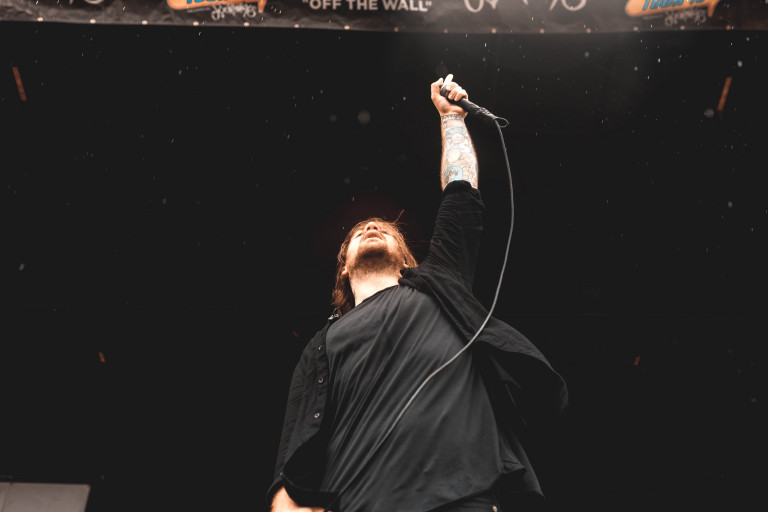 Beartooth have released a brand new track and video.

Disease is the third track to be taken from the new album of the same name in the space of a week (after Infection‘s leak and the brutal Bad Listener), which Caleb Shomo and co. have now confirmed will not come out this week, but on 28 September.

The record is due via Red Bull Records, and it serves as the band’s third studio album. It follows on from 2016’s Aggressive, an album which well and truly propelled Beartooth into the upper echelons of the hard rock stratosphere.

Watch the official video for Disease, directed by Drew Russ below, and click here for the vital pre-order details surrounding the new album.