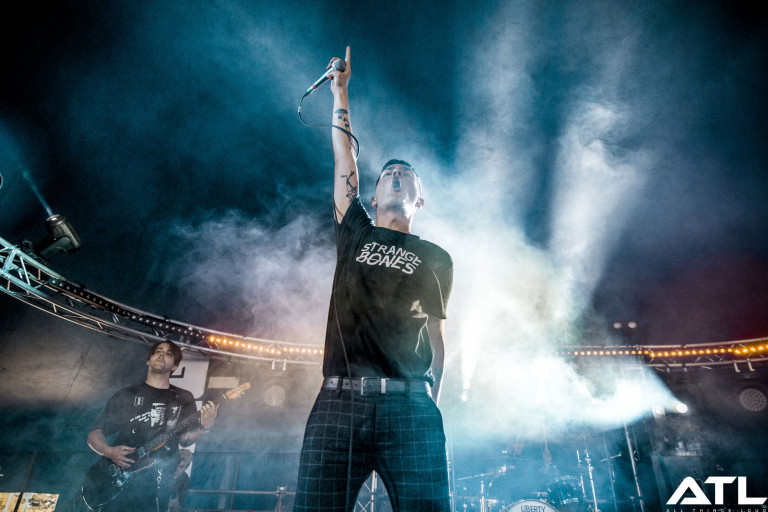 Boston Manor have shared the official video for Bad Machine, the latest single to be taken from upcoming new album Welcome to the Neighbourhood.

Speaking of the track, frontman Henry Cox said: “When we composed the song we already had accompanying visuals in mind for it and when recording the album we had films playing in the background that we thought would match up with the sounds we were making. We knew we wanted to capture some of the sleaziness of the track & condense the video down to a sequence of ‘moments’, almost like a movie trailer. The song has such massive differences in dynamics between the verses & choruses so it was important that we captured that in the video.”

Welcome to the Neighbourhood is due on 7 September.