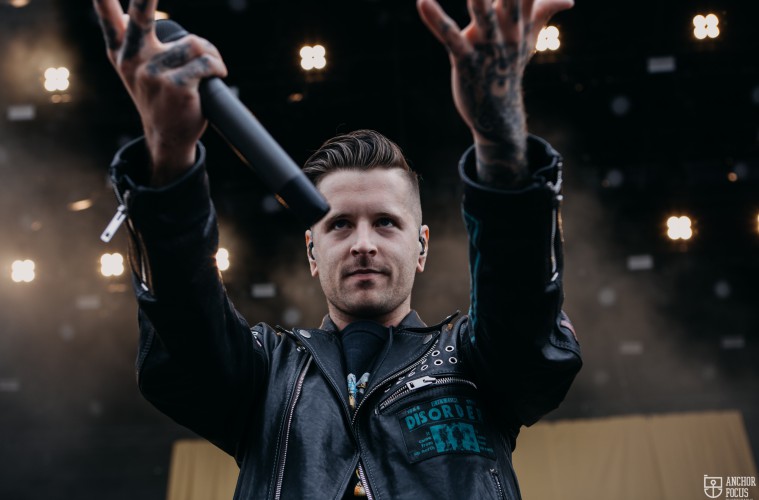 Bury Tomorrow have shared the official video for More than Mortal, the latest single to be taken from new studio album Black Flame.

Speaking of the video, bassist Davyd Winter-Bates said: “The idea of the video came from taking the theme of the song to its ultimate progression. The exploitation of the the masses from celebrity and corporation is portrayed as its own pseudo-future religion and the Black Flame are here to bring it down. We wanted it to feel disorienting and nightmarish, physically showing the “lifting of the veil” on celebrity culture exposing the exploitation and removing its power on those it preys on.”

He continues: “It was insanely fun working closely with the creative team on this one to do something different for us and the performances from Charity Kase and the rest of the actors are next level. The song has already become a fan favourite from Black Flame so we’re very excited to bring that to life visually as well.”

Black Flame is out now via Music For Nations.