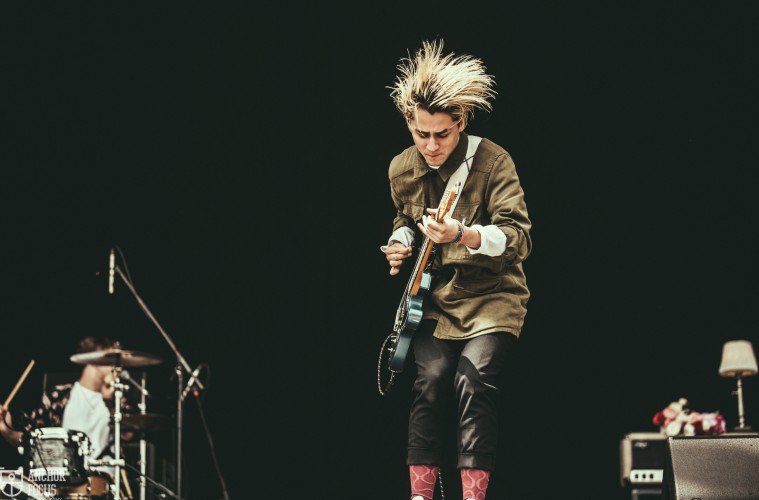 British rockers Dead! have released the lyric video for a brand new single.

Any Port is taken from their long-awaited debut album, The Golden Age of Not Even Trying, which is due on 26 January 2018 via Infectious.

Check out the lyric video below, which was put together by the band themselves.